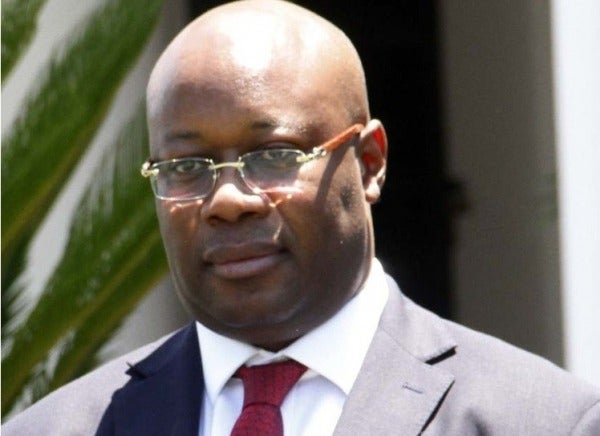 ZIMBABWE’S mining companies will be generating more than 600 megawatts (MW) of electricity from solar energy by 2023, as they move to offset power shortages currently being experienced in the country, an official has said.

“As the US$12 billion (mining industry growth vision) is unpacked, you will find that new power generation will come from mining companies establishing solar projects; by the year 2023 we will have over 600 megawatts (MW) of power from projects undertaken by the mining sector,” Chitando said.

“If you look at the current demand for your electricity in the country, (which is) 1 900MW, we will have 600MW added into the grid by 2023. We will have new production coming just from solar, renewable energy. Not to mention the thermal,” he said.

The southern African nation is currently experiencing a crippling power crisis ever, which has seen industry and households going for up to 18 hours a day without electricity.
Chitando pleaded with the media to assist in the attainment of a US$12 billion mining industry in Zimbabwe by 2023.

He promised that more new projects would also be commissioned during the first quarter of next year. Energypedia says there is an enormous potential for use of solar photovoltaic (PV) and solar water heaters that has not yet been exploited in Zimbabwe.

“Technically, solar PV has a potential of 300 MW. At present only 1% of the technical potential for solar water heaters has been exploited. Solar power is mostly installed in rural areas of Zimbabwe at service centres such as schools, clinics, police stations and hospitals. However, the private home market for solar is growing,” the organisation said.

The Mining Media Awards were organised by MEJRKH Communications and Media Advisory in partnership with the Chamber of Mines of Zimbabwe.