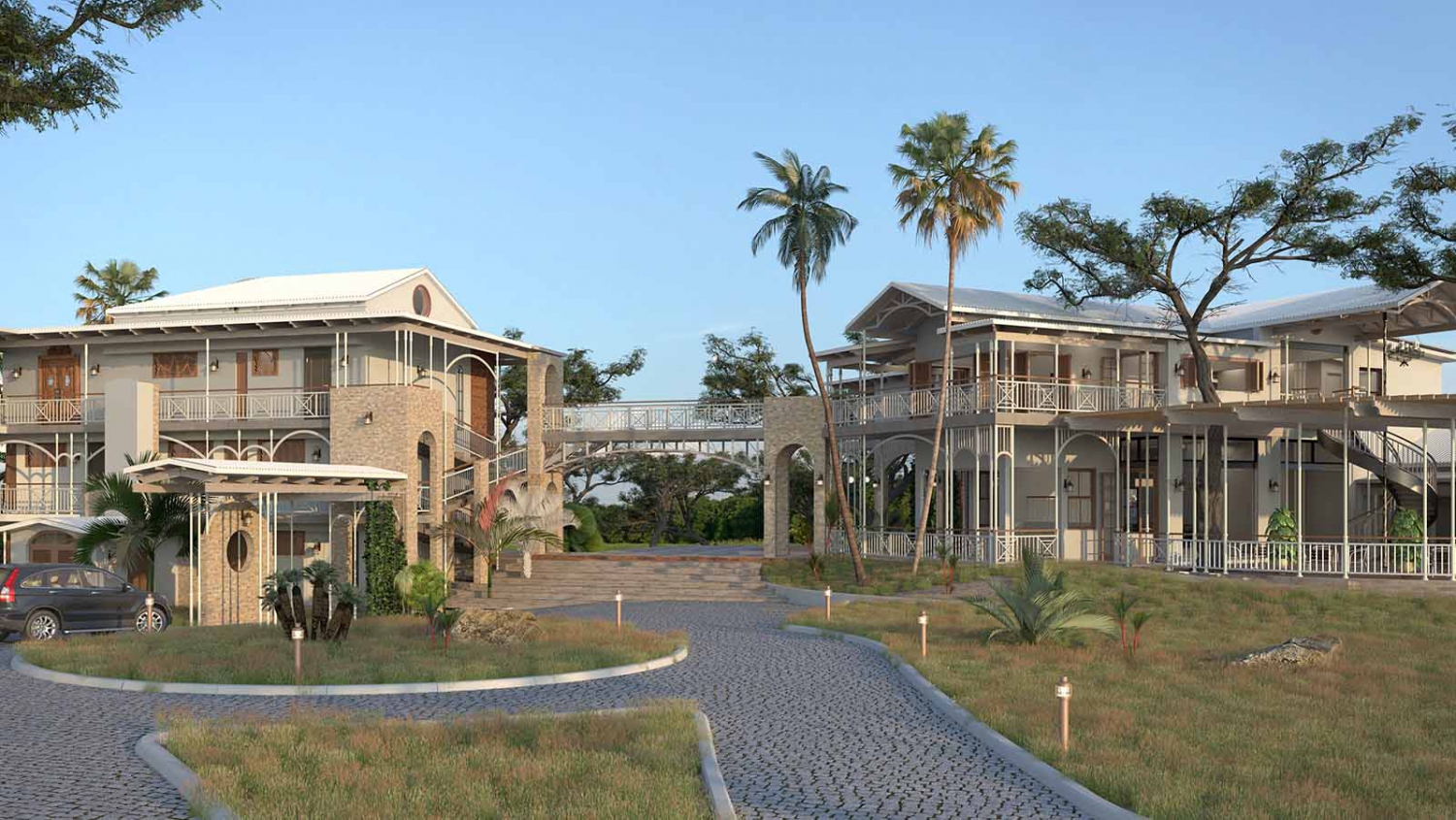 Freeman  MAKOPA
INVESTORS into Zimbabwe’s tourism sector have injected US$100 million into new projects this year, Tourism minister Nqobizitha Mangaliso Ndhlovu said this week, noting that positive sentiment on the destinations was continuing despite pandemic-induced setbacks.

Ndhlovu said Zimbabwe remained one of the most sought-after destinations in Africa, despite the bloodbath that beset players last year, when arrivals slowed by 90%, during Covid-19-induced lockdowns.

He said the arrivals retreated by a further 72% during the first half of this year, taking the country 30 years back to 1991 levels, when the industry was almost grounded.

“Information available indicates that from January 2021 to date, a total of just more than US$100 million in new tourism investments was recorded,” Ndhlovu said.

“This includes investments in new hotels, lodges, restaurants and conference facilities countrywide, with the highest concentration being in Victoria Falls where we have the 73 roomed Palm River Hotel as one of the signature investments to this effect.”

He spoke as financial services group Old Mutual Zimbabwe Limited this week opened the US$24,6 million Palm River Hotel, with chairperson Kumbirayi Katsande saying the industry was ripe for investment.

The four-star facility, a world class real estate gem on the shores of the Zambezi River, is a partnership between Old Mutual and Spencer Creek, an established tourism firm with significant interests in the industry.

The hotel boasts 73 rooms that include presidential and honeymoon suites, in addition to private villas.

It is strategically located at a point upstream of the waterfall where on a clear day, guests can view the spray that juts into the air from the mighty Victoria Falls, and hear the thunder that roars as millions of litres of water plunge into the globally acclaimed landmark.

The hotel is targeting to create 200 employment opportunities for locals, and generate US$6 million for the country annually.

The minister said fresh inroads had been achieved on the bilateral and multilateral fronts, where Zimbabwe actively promotes cooperation with other markets, with agreements with Rwanda being a highlight of the African push.

“This East African country is a rising tourism giant and has potential to become an additional travel hub in Africa,” Ndhlovu told businessdigest.

“Already we have seen RwandAir marketing Zimbabwe’s tourist attractions hence we hope to ride on this diplomatic offensive to open up more tourism routes into our country.”

Ndhlovu agreed that for now, the sector was burning, with the pandemic continuing to dictate the scale of arrivals.

“Looking at the 2020 tourist arrivals, the performance has gone back to that of the year 1991, thus taking the sector 30 years back. This trend has continued in 2021, where globally, international tourist arrivals dropped by 65% from January to May this year,” he said.

“Arrivals into Africa during the same period fell by 81% compared to last year. In the same vein, arrivals into Zimbabwe during the first half of 2021 fell by 72%. Hotels and operators experienced shutdown of business owing to the disruption in global travel chains and restrictions on tourists’ movement during the lockdown period.”