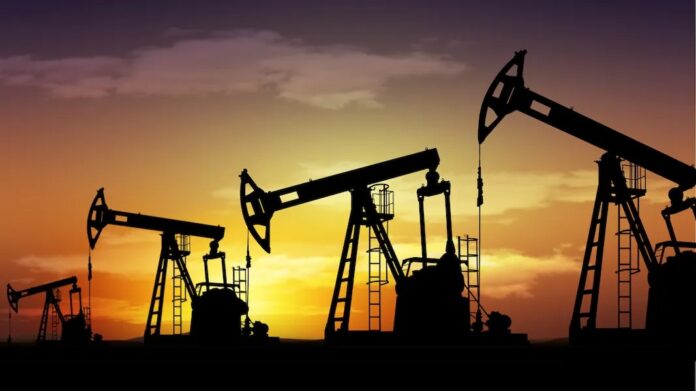 BY MTHANDAZO NYONI
INVICTUS Energy Limited, which is exploring for oil and gas in the Cabora Bassa Basin, has been awarded three carbon offset projects in the south of the country, covering a combined 301,565 hectares of indigenous forests.

The projects, entered into under a 30-year contract with the Forestry Commission of Zimbabwe (FCZ), are for the development of the Ngamo-Gwayi-Sikumi (NGS) REDD+ project.

In a statement yesterday, the Australian Securities Exchange-listed firm said the contract was part of its sustainable plan to manage emissions.

“The award of these carbon offset projects marks a significant milestone for Invictus and will make Cabora Bassa one of the first carbon neutral oil and gas projects from the exploration phase to decommissioning, if our upcoming drilling campaign is a success,” managing director Scott Macmillan said.

“We actively sought a carbon management solution that would benefit the country and communities where we operate.”

Macmillan said the NGS REDD+ project uniquely positions Invictus and the Cabora Bassa project as one of the first carbon neutral oil and gas companies and projects in the world.

“This project will not only offset our emissions, but help ensure preservation of Zimbabwe’s rich biodiversity, aiding both forestry and wildlife conservation efforts, while also creating jobs and sustainable incomes for the entire region,” he said.

“Additional revenue generated from carbon credits will also aid the work Invictus is doing to improve health and education in the local communities where we operate, well beyond the initial 30-year term of the initial NGS REDD+ project.”

Macmillan said the company looked forward to partnering with FCZ and implementing the project to protect indigenous forests in the Ngamo-Gwayi and Sikumi areas.

The new entity will then share all profits from sale of carbon credits with FCZ equally.

The project will also enable the company to fully offset all scope 1 and 2 emissions generated across the entire lifecycle of the Cabora Bassa project.

The total Cabora Bassa project Scope 1 and 2 emissions are estimated at less than 15 million tonnes across the entire project lifecycle, based on a hypothetical eight trillion cubic feet natural gas development.

The status as a full lifecycle carbon neutral project will also enhance the ability to finance the development of any discovery and broaden the range of potential financing options and lenders.

It will also allow Invictus to sell fully offset oil and gas production from its portfolio, enhancing its appeal to increasingly carbon conscious buyers.

A five-year pilot REDD+ project, administered and funded by the Global Environmental Facility through the World Bank as part of the Hwange Sanyathi Biodiversity Corridor, was completed in the Ngamo and Sikumi forests in early 2020, including biomass assessments, which has provided proof of concept for the NGS REDD+ project.

A study by the FCZ estimates between 1992 and 2017 approximately 6,5 million hectares of forests were lost due to land clearance for agricultural purposes, wood for fuel and other unsustainable forest land use practices.

The company said the project had the potential to generate more than 30 million carbon credits over its initial 30-year life (subject to independent accreditation), based on the biomass assessment completed in the pilot REDD+ project in Ngamo and Sikumi and comparable REDD+ projects operating in the region.