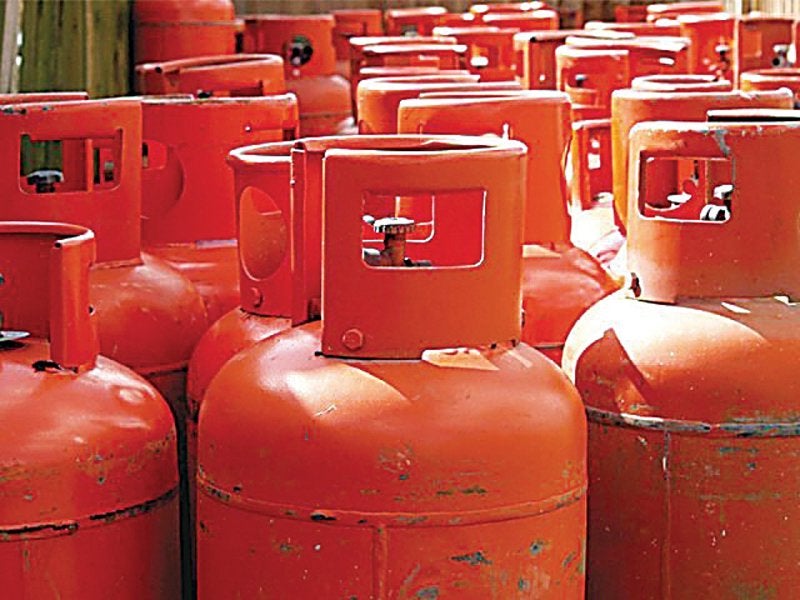 INVICTUS Energy Limited (IEL) has entered into a non-binding memorandum of understanding (MoU) with local energy firm Tatanga Energy (Private) Limited for a 500-megawatt (MW) ‘Gas to Power Plant’ estimated to cost about US$800 million.

Tatanga Energy was established in 2016 by a group of local finance and energy practitioners to develop and operate renewable energy projects in sub-Saharan Africa. The founders of the firm are the company’s chief executive officer, Tunde Akerele, Memory Mashingaidze (finance director) and Culven Chipfumbu (technical director).

“Invictus Energy Limited, is pleased to announce that the Cabora Bassa project partners, comprising Invictus (80%) and One-Gas Resources (Pvt) Limited (20%), have entered into a non-binding memorandum of understanding (MoU) with Tatanga Energy (Private) Limited to process gas supply for a ±500 MW Gas to Power Plant in the event of a commercial gas discovery from Special Grant 4571 in Muzarabani,” Invictus, in a statement said.

“Under the MoU, Invictus and Tatanga have agreed to jointly work together and co-operate with regards to investigating the economic and commercial viability of supplying natural gas from the Cabora Bassa Project to the proposed Gas to Power Plant which will be sold to the national grid and/or to captive clients (ie mines, industrial and other large consumers of energy) in Zimbabwe, Zambia and Mozambique.”

Invictus added that the proposed gas to power plant will be built in two phases with the first phase estimated at ±150MW and the second phase consisting of an additional ±350MW.

“The optimal location of the plant will be determined by factors including proposed pipeline routings and access to transmission infrastructure including the Southern Africa Power Pool (SAPP). Preliminary studies have identified a number of suitable locations that provide the ability to supply electricity to the local grid as well as export customers through the Southern Africa Power Pool (SAPP),” Invictus said.

Akerele said the constrained domestic energy landscape and the importance of securing reliable and affordable feedstock supply in an undersupplied market, caused Tatanga Energy to enter into the partnership with Invictus.

“We are the developers of the project; it is a very big project that can be up to maybe US$700 million or US$800 million dollars . . . That funding will come from mostly foreign institutions,” he said.

The MoU comes on the backdrop of the Muzarabani project having a potential gas supply of up to 100 million cubic feet per day for 20 years, which is a substantial volume which will underpin the development of any commercial gas discovery we make in the Cabora Bassa Project.

Newer Post
2019:What a disastrous year it was for Mnangagwa’s govt
Older Post
Zipra veterans chronicle war exploits in book