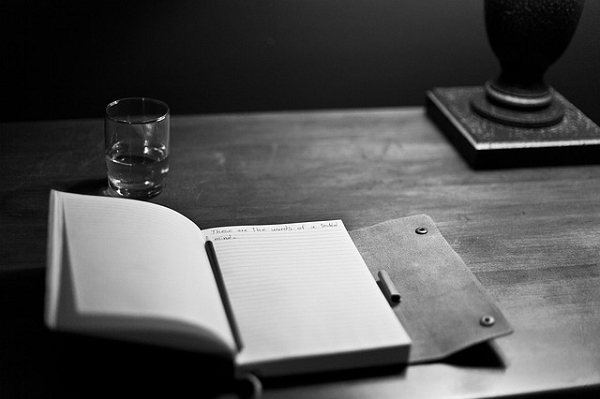 ZIMBABWE People’s Revolutionary Army (Zipra) ex-combatants on Wednesday launched a book titled Lest We Forget – Histories of the Zipra that documents their exploits during the armed struggle at the Zimbabwe National Chamber of Commerce in Bulawayo.

The book consists of interviews from ex-combatants belonging to Zipra which was Zapu’s armed wing during the liberation struggle. They took up arms against the colonial regime between 1962 and 1979. The book was edited by Pathisa Nyathi, Jocelyn Alexandra of Oxford University and JoAnn McGregor.

“This book tells our story in short; each one pouring his heart out, saying his own piece. Which means it’s a book from all of us,” Retired Brigadier-General Abel Mazinyane said.

“I feel proud of my former Zipra comrades who contributed through their articles in Sunday News series Lest We Forget. The general public positively prodded the contributors to the Sunday News series to continue writing. The encouragement made even us pretenders to believe we can write or narrate our liberation war experiences.”

Speaking at the same event, Nyathi emphasised the need to speed up the documentation of the country’s armed struggle before ex-combatants, who participated in the liberation war die.

“This is why we have put this together and we are hoping it is not the first and last. It is the first yes, but we need more volumes produced in future so that we have many voices, many narratives regarding Zipra history,” he said.

“We need to document that history so that people don’t go with their stories, they want stories in heaven. What binds us together is our passion for documentation of Zipra history.”

“We have been working on this history for several decades. Zipra’s history remains unexplored in huge elements and we are hoping this will make a small contribution to try fill some of the gaps in that history,” she said.

“We hope to make the history accessible to more people, young people and to the new generation who haven’t heard had direct experience and still need to know more about the history of Zimbabwe.”

The late Vice-President John Nkomo once revealed plans to write a book, but died before fulfilling his wish.