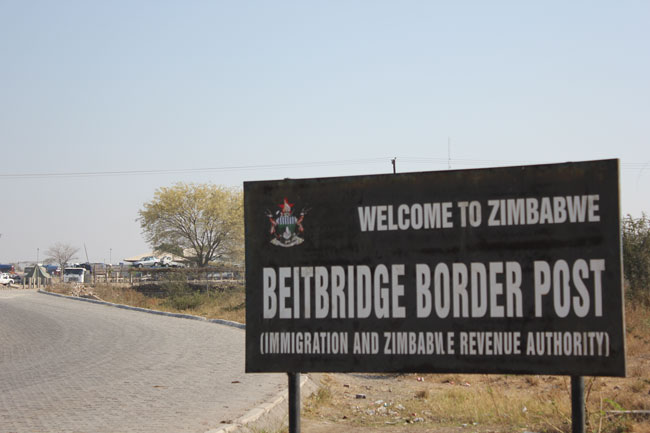 ABOUT 100 Malawians stranded in Beitbridge were recently rescued by the International Organisation for Migration (IOM) which facilitated their safe return to their country.

Zimbabwe has for years been a transit country for migrants from Malawi and other African countries, that will be heading to South Africa for work and other economic opportunities.

Due to lack of proper facilities to house the illegal migrants that would be caught trying to cross to South Africa, Zimbabwean authorities have been resorting to housing them at the country’s prisons.

In 2020, reports emerged that Zimbabwean authorities were investigating how 23 Malawians escaped from police cells after they were arrested for border jumping in Beitbridge.

The migrants, who had entered the country illegally, were on their way to South Africa, a destination of choice for millions of Africans escaping hunger or war from their respective countries.

“IOM supported 90 Malawian nationals who were stranded in Beitbridge and were supported with transportation to travel to Malawi. They were also assisted with medical health assessments, COVID-19 tests, meals, and personal protective equipment,” the report said.

Other reports have shown that some of the migrants had been abandoned in Zimbabwe by smugglers and human traffickers.

This exposed them to human smuggling and other human rights violations including sexual abuse, torture, exploitation, neglect and even death.

Reports in the State media yesterday stated that 73 Malawian border jumpers were in the country’s holding cells following their arrest last week.

They were supposed to appear before a local magistrate, but their case was postponed after 10 of them tested positive to COVID-19.