Ireland have named ODI and T20I squads for the upcoming fixtures against Zimbabwe which will commence on 27 August in Dublin. 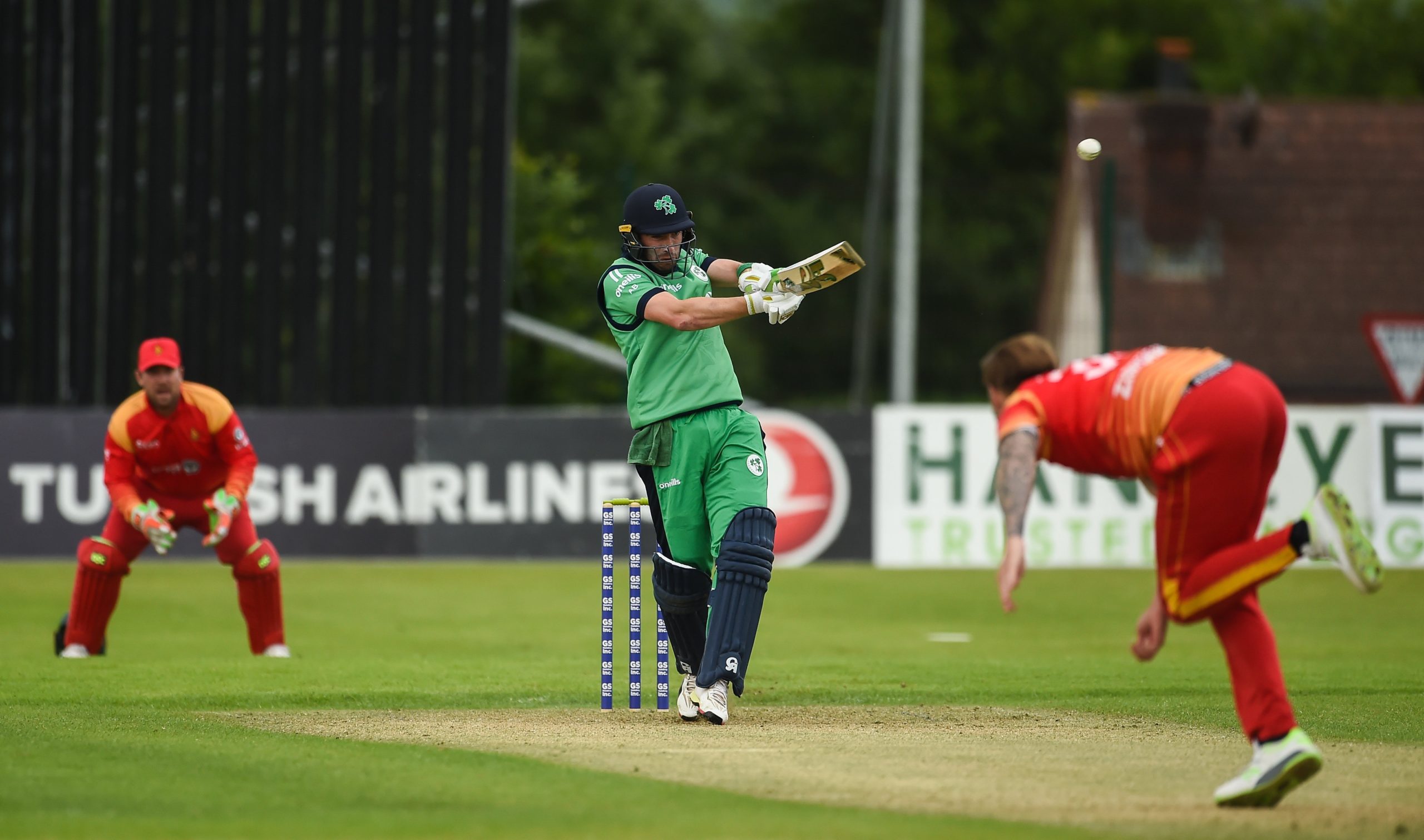 While all players except uncapped Stephen Doheny have been retained into the squad after the South Africa series, all-rounder Curtis Campher has received his maiden call-up for Ireland in the shortest format, having recovered from an ankle injury. Senior player William Porterfield has also returned to the ODI mix after sustaining a finger injury in the South Africa series.

The white-ball series forms an important part of the home side’s preparation in the lead up to ICC Men’s T20 World Cup in October, while the three-match ODIs are also critical to both teams as they form part of the ICC Cricket World Cup Super League.

Andrew White, Chair of National Men’s Selectors, emphasised the increased flexibility required during the T20 World Cup and preparations for the same will be finalised in this series.

“Given the T20 World Cup starting in two months we want to provide as much playing time for the players in this format as possible.”

“While we have kept faith with the squad that played in the recent South Africa series, we have additionally brought Curtis Campher in for his first call-up for Ireland in the T20 format. Curtis is back bowling following his injury and will add a dynamic batting and bowling presence to the squad. His inclusion will provide Graham Ford and Andrew Balbirnie with increased flexibility as they look to finalise their plans ahead of the World Cup.”

“As we are all aware, there are no longer any meaningless ODIs when it comes to the World Cup Super League, and we have selected a squad that recognises the good performances put in during the recent South Africa series.”

“William Porterfield likewise has overcome his finger injury sustained during the South Africa series, and the uncapped Graham Kennedy continued to impress coaches in Somerset last week, and retains his place in the squad with his all-round ability.”