Is an ethical ivory trade possible?

While dwindling elephant populations are under threat in many parts of the world, it’s a different story in southern Africa. Zimbabwe in particular has seen numbers grow so much, it now says it’s struggling to manage them. It wants to sell its large stockpile of ivory to help pay for better conservation. International trade has been been banned since 1989. But will lifting it encourage more poaching? Presenter: Hashem Ahelbarra

– Will Travers, conservationist and president of the Born Free Foundation 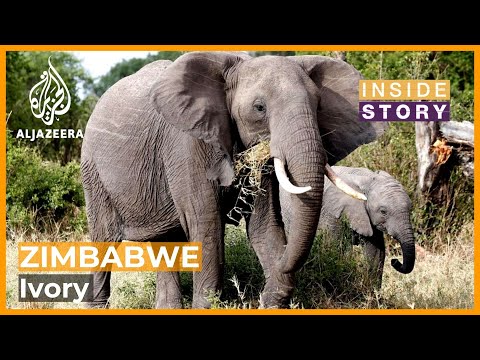 Newer Post
“As Long You’ve Money To Bribe Officers, Nothing Is Impossible In Zimbabwe”
Older Post
NOIC distances itself from ‘bogus employees’