Is corruption in Zimbabwe because of crooked minds or purely cruel idiocy?

Source: Is corruption in Zimbabwe because of crooked minds or purely cruel idiocy?

Let us imagine a small town – with residents living on the verge of impoverishment due to the collapse of their only mainstay (an iron and steel making company) over a decade ago – yet, their town fathers willing to travel overseas under unclear circumstances, on scarce resources that could have been used for service provision, especially running water, which has been lacking for years. 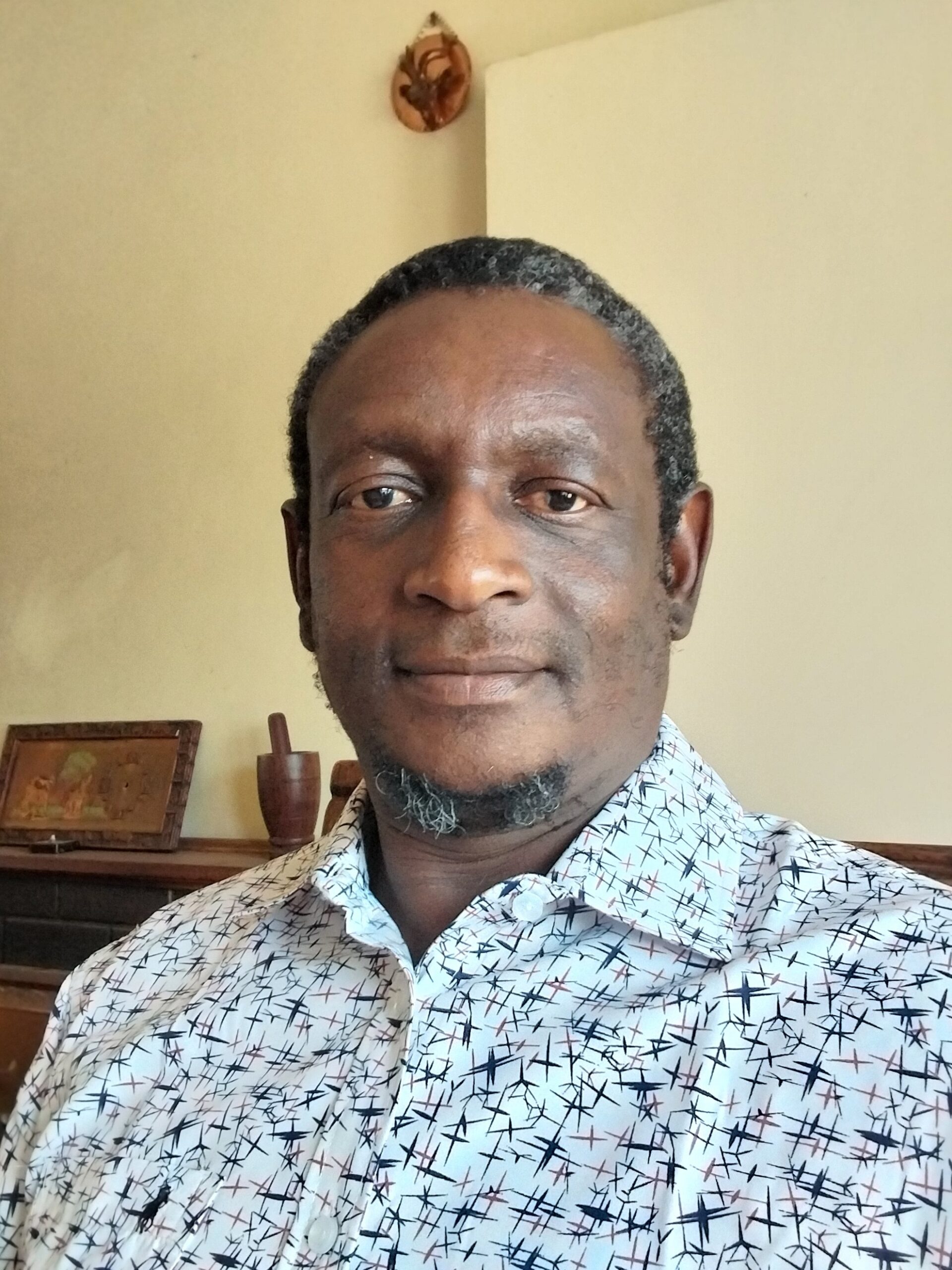 This, on top of, numerous other shady deals, including the questionable underhand sale and disposal of the town’s immovable properties and assets – a move whose benefit to the local community has hardly been obvious – but, never shy in providing flashy vehicles and construction of plush mansions for those in high office.

What are we to say about such leaders?

Let us remember these are not isolated cases – no, far from it – but, a sign of what has become the most disturbing and shameful norm in Zimbabwe…from the very top to the lowest.

In fact, the collapse of the earlier mentioned state-owned iron and steel making giant was a direct consequent of the gross corruption by high ranking central government officials – who presided over the unashamed stripping of the company’s assets, running the employer of 8,000 (producing one million tonnes of steel per year) into the ground.

Zimbabwe was actually ranked the 157 least corrupt nation out of 180 countries, according to the 2021 Corruption Perceptions Index reported by Transparency International.

Over the past 42 years alone (since Zimbabwe gained its independence from British) the country reportedly lost over US$100 billion to graft, fraud and pillaging – with an average US$1.5 billion (a third of total potential earnings) of gold being smuggled out to foreign lands each year.

I will not even go into the US$25 billion in diamonds, over the past 15 years, that has never been accounted for – with a paltry one percent having reached national coffers – in addition to the widespread diversion of other state resources meant for the citizenry.

Are we to describe these corrupt individuals as crooked and scandalous – or, is there more to such disgraceful despicable behavior than meets the eye – possibly, an underlying cruelty, characterized by idiocy and a serious dearth of intellectual capacity?

I have often asked myself this question – however, a clear answer has always evaded me.

I honestly cannot wrap my head around an individual who sees absolutely nothing amiss or reprehensible about looting and plundering resources that are intended to benefit the broader community or nation – purely for his or her own selfish vulgar lusts and pleasures, whilst those he or she is supposed to serve wallow in abject poverty, lacking the most basic of human needs.

On the other hand, I cannot help wondering why – if these people truly desired such opulence and the so-called ‘soft life’ – do not improve themselves in life, by getting good high-paying jobs, or establish successful business enterprises?

Or, do they simply not have the brains for such?

Surely, who would make a whole hullabaloo if someone in the mold of Econet Wireless’ Strive Masiyiwa, or Alpha Media Holdings’ Trevor Ncube, or business mogul Shingi Munyeza, or banker Nigel Chanakira were to holiday in Mauritius or the Seychelles, buy the most lavish homes and extravagant cars, or dine on the finest wines and exquisite dinners?

This is their money – earned through their creative and business-oriented intelligent minds, that drove them to these heights of financial success – and, no one with all senses intact can ever fault or begrudge them for their opulent livelihoods.

So, how come Zimbabwe appears infested, to such shocking levels, with some of the most corrupt people in the entire world – with the most destructive being those in public office, whose wicked actions directly harm the lives of ordinary citizens – as they would have been entrusted with these resources, for the betterment of everyone, which they deviously choose to steal, misappropriated and misuse?

Is this what our youth are to emulate and idolize – that, in Zimbabwe, the only avenue to riches and a comfortable living is via looting the public purse?

What became of those who dreamed of working hard for their financial success in life – who grew up admiring the Bill Gates, Steve Jobs, and Mark Zuckerbergs of this world – whose paths to the dizzying heights they achieved was largely through sheer brilliance, intellect and hard work?

Are we, then, to say, in Zimbabwe we lack such people?

Are we surely a nation of dimwits and idiots – who are totally unable and incapable of creating their own wealth – without resorting to deviance and plunder?

I am actually afraid of even pondering and accepting the possibilities that this could, indeed, be the case.

It is never strange encountering those whom Zimbabweans refer to as ‘mbinga’ (rich people) who do not appear to be engaged in any meaningful means of livelihood – whose vast wealth can never be traceable to any source.

Of course, there is also one other explanation – plain laziness, and a fear of hard honest work, and the challenges faced along the way to financial prosperity.

Maybe, that is the reason we now witness, in utter bewilderment, the mushrooming of a plethora of so-called ‘prosperity gospel churches’ – with congregants willing to be subjected to the most degrading, humiliating, unbiblical and unChristian acts – simply for the love of some quick miracle wealth.

Is there any wonder we have such horrendous levels of corruption in Zimbabwe?

This goes way beyond deceptive minds – since the crookedness is merely a symptom of a much deeper issue.