Is Zimbabwe cracking down on dissent?

A prominent journalist who exposed corruption is arrested, but the government alleges he was inciting violence. 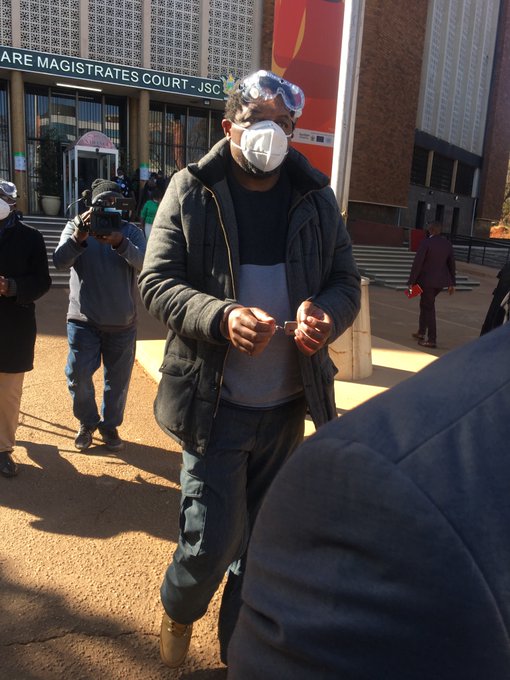 Hopewell Chino’no being taken to court this morning.

Zimbabwe’s President Emmerson Mnangagwa is accused of trying to destroy opposition and silence dissent using COVID-19 as an excuse.

The accusations are not new.

Political arrests and crackdowns on demonstrations have become common. But the recent arrest of investigative journalist Hopewell Chin’ono has brought back Zimbabwe into the international spotlight.

Chin’ono is accused of inciting public violence. He denies the allegations and says journalism is being criminalised.

He has written articles alleging corruption in multimillion-dollar deals to combat coronavirus that have been awarded to powerful individuals close to the government.

What does it tell us about Zimbabwe after longtime leader Robert Mugabe?