Opposition leader Jacob Ngarivhume has been denied bail at the Harare Magistrates’ Court. His lawyer Moses Nkomo explains what happened and the reasons given by the court. 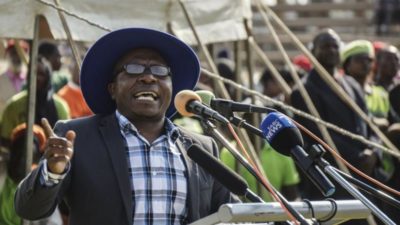 Ngarivhume and journalist Hopewell Chin’ono were arrested this week on spurious allegations of “incitement to participate in a gathering with intent to promote public violence, breaches of peace or bigotry” via protests planned for 31 July 2020.