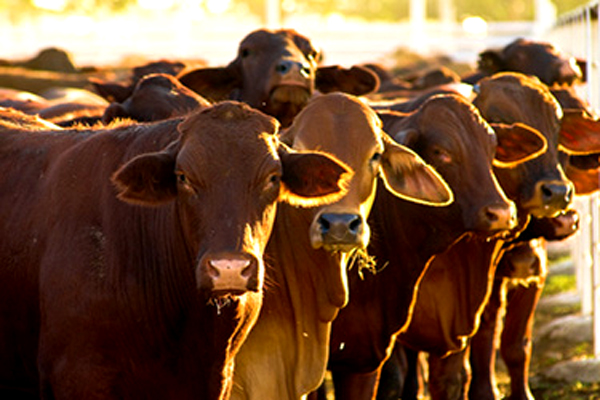 OVER 2 000 cattle have succumbed to tick-borne disease with farmers raising concern that if new supplies of dip stocks were not procured in time, current dip stocks will run out over the next few weeks and trigger more deaths.

In its industry update, Livestock and Meat Advisory Council (LMAC) said the country has lost over 2000 cattle to tick-borne disease this season.

“January disease is another serious problem in cattle, with over 2 000 cattle deaths already recorded from tick-borne disease this season. Farmers are advised to maintain dipping regimes,” reads part of the update.

“There is concern in the livestock industry that if new supplies are not procured in time, current dip stocks will run out in the next few weeks.”

“Tick-borne disease is caused by people who are not dipping their animals and would like to encourage our farmers to dip their animals,” he said.

The disease, is very common during the rainy season due to high tick prevalence that has thrived due to irregular cattle dipping by most farmers.

Theileriosis is a disease caused by a species of theileria; a blood-borne parasite that only affects cattle and is primarily transmitted by ticks that feed on cattle.

A single infected tick can spread the disease to another animal through its saliva when it feeds on it.

Symptoms of the disease include, decrease in milk production, depression, weakness and difficulty in breathing for the animal, followed by rapid and shallow breaths.

LMAC said beef cattle, dairy cattle and pig producers were advised to practice strict biosecurity as a preventive measure, as foot and mouth disease can affect all cloven-hoofed animals, with pig and dairy cattle operations most seriously affected.

Currently, the government is battling to contain the outbreak of the deadly FMD which hit Chegutu in Mashonaland West Province, thereby disrupting country’s beef supplies.
The government, through the Veterinary Services Department, has since suspended cattle movement into Harare.