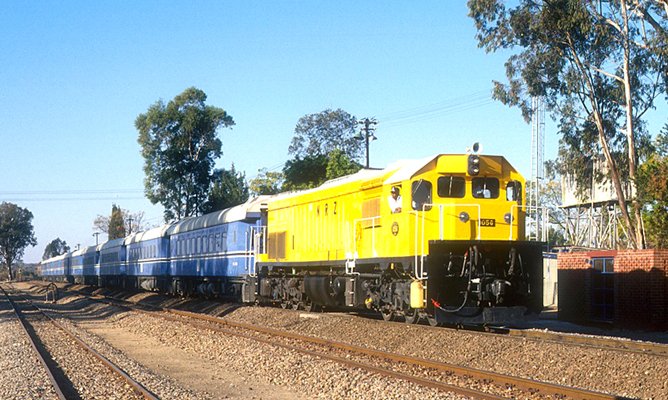 POOR government policies have led to the escalation of the country’s economic crisis with an estimated 13 000 people in the western region losing their jobs in the past 12 months, a labour official has said.

This comes at a time when citizens were expecting more job opportunities promised by President Emmerson Mnangagwa when he took over the country’s highest office through a military coup at the end of 2017. Mnangagwa and his Zanu PF also ran an election campaign on the promise to create jobs, but have not delivered on those promises.

He said Bulawayo industry was operating at between 15 and 20% capacity.

“The worst affected sectors include clothing, transport, textiles and furniture, among others. This is because we are still using obsolete machinery,” he said.

Bulawayo has been experiencing massive de-industrialisation since 2009 as thousands of companies closed shop while some relocated to Harare.

Sibindi said government should accept the reality that the surrogate bond note and the US dollar are not at par and that authorities must simply do away with the bond note and revert to the multi-currency regime.

“For the improvement of citizen’s welfare, the government must reverse the 2% tax on the money transfer system,” he added.