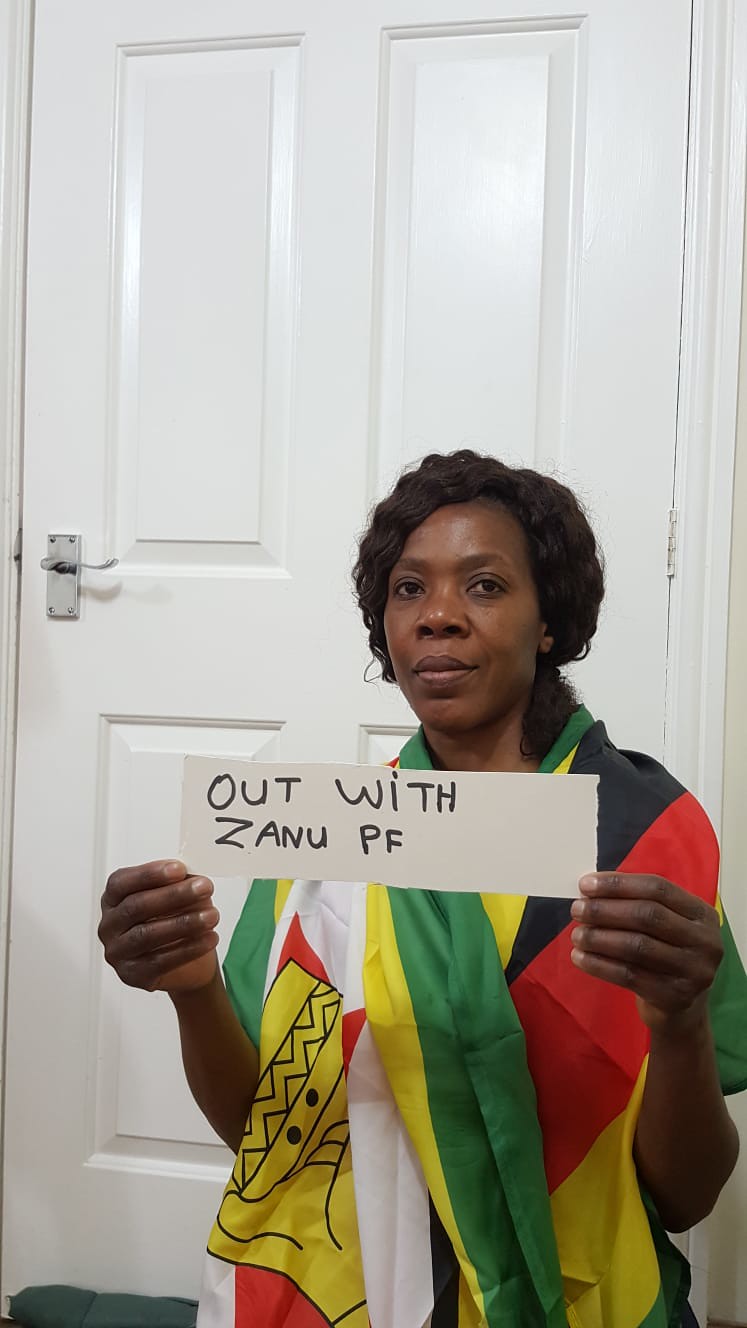 Zimbabweans in the UK join in mourning the passing of the Queen’s husband, the Duke of Edinburgh, who died only a couple of months short of his 100th birthday. We know he took a great interest in Africa and was particularly concerned about wild life issues – one thing on which he was allowed to express his opinions without diplomatic constraint!

But one of the aims of the Commonwealth is the promotion of human rights and Zimbabwe may well be regarded as suspect in this. Zimbabwean human rights activist Tony Reeler says in an article in the Daily Maverick: ‘Increasing human rights violations and corruption demonstrate that the government of President Emmerson Mnangagwa is unable to undertake the kinds of reforms that would allow the country to re-enter the international arena, and most importantly find a way to solve the major obstacle to obtaining international finance — paying off its debts.

‘It is clear that until Zimbabwe pays its debts there will be no substantial economic re-engagement. Yet the country will be unable to do this without reforms that guarantee human rights, the rule of law and an end to rampant corruption.’

Reeler says the MDC Alliance must regain the status of a mass movement and recruit civil society as a partner ‘winning the streets’. This did not necessarily mean protests and demonstrations, but rather making clear, articulate and consistent demands.

‘The only coherent end goal must be a transitional arrangement that will undertake the kinds of reforms that arrest the decline, reform the state, create the conditions for an eventual election whose result cannot be contested by the loser if it is found to be acceptable regionally and internationally.’

Reeler continued: ‘It is definitely time for opposition political parties and civil society to come up with a national response to a national crisis: the ordinary, deeply suffering citizens of Zimbabwe deserve no less.It is also time for the region and the international community to unite in a cohesive push for a mediated settlement. This needs to be supported by SADC, which also needs to admit that Zimbabwe is patently not adhering to the SADC Treaty.’ (See: https://www.dailymaverick.co.za/article/2021-04-06-zimbabwe-can-recover-but-the-opposition-and-the-region-particularly-south-africa-will-have-to-step-up-to-the-plate/.)