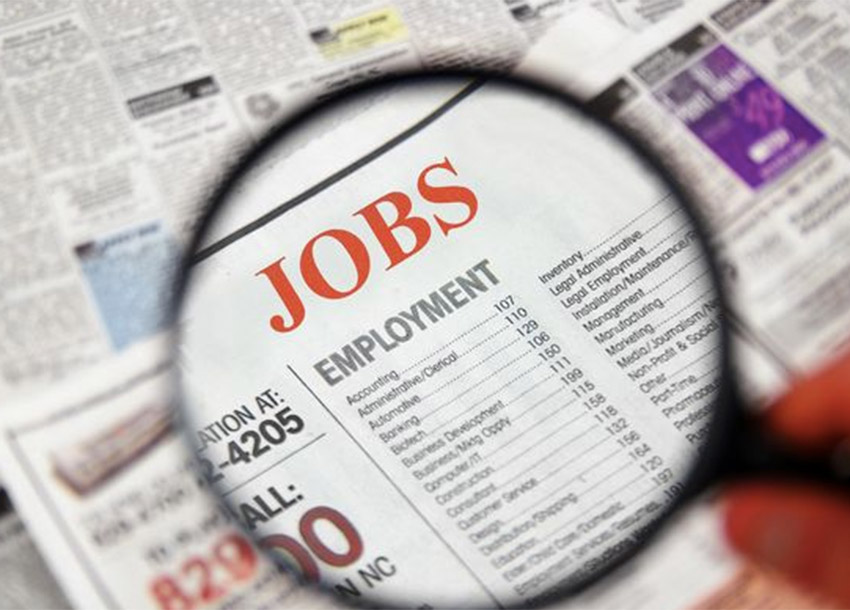 The Judicial Service Commission (JSC) has recruited 60 magistrates to boost efficiency in the justice delivery system and reduce the case backlog at lower courts. This follows interviews conducted last week. At least 200 candidates had been short-listed out of 700 applications received by the commission.

JSC deputy secretary Mr Munamato Mutevedzi confirmed the appointment of new magistrates, but declined to give the names of the successful candidates.
“Sixty candidates were successful and have been appointed,” he said.

“They will be deployed to their stations after completing training.”
Mr Mutevedzi said the appointment of the 60 new magistrates will address shortfalls in the magistrates’ pool.
“The appointments go a long way in alleviating the shortages which were being experienced,” he said. “We cannot disclose the names of the candidates, but what we can disclose is the final list of candidates per province.”

Government recently gave the JSC the green light to recruit 233 employees in a bid to oil the wheels of justice and to restore the functionality of the courts.

The unfreezing of the posts will result in the organisation recruiting 70 magistrates, 37 court interpreters, 15 clerks of court, 51 assistant registrars, 30 judges’ clerks and 30 drivers between July and November this year.

With effect from September 1, JSC will recruit 10 court interpreters, 20 assistant registrars, 10 drivers, 10 judges’ clerks and the last batch of 10 magistrates.

In November, the commission will recruit 15 clerks of court, 31 assistant registrars, 20 judge’s clerks and 10 drivers.
Meanwhile, Prosecutor-General Advocate Ray Goba has said the National Prosecuting Authority was in the process of conducting interviews, more than two months after receiving applications.