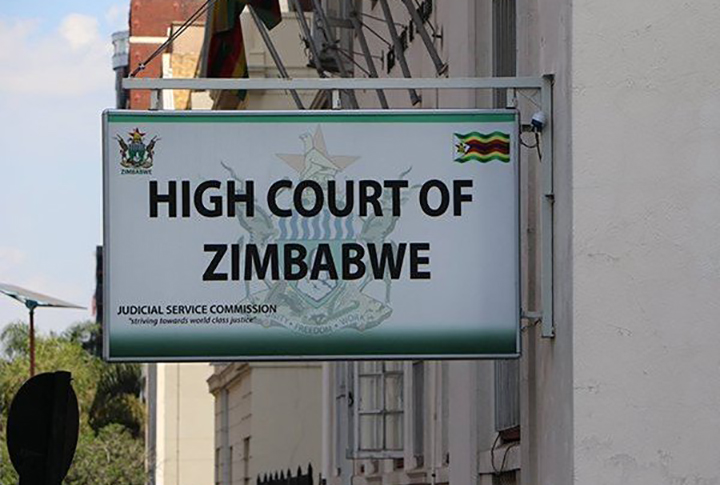 BY STAFF REPORTER
HIGH Court judge, Justice Webster Chinamhora pleaded for mercy in a matter where he is accused of releasing a cable thief who had been sentenced to 10 years last year.

This was after Judge President Mary Zimba Dube had pointed out that he erred in releasing the cable thief.

id he made a grave mistake.

“Sitting in bail court on 8 October 2021, I made an order that, the applicant shall be released from prison custody unconditionally,” Chinamhora said.

“It is this order that I seek to set aside mero motu having since realised that I made the order in error, as the order is null and void as I will explain. This matter came before me as an application for bail pending appeal. The applicant had been convicted of contravening Section 60A of the Electricity Act [Chapter 13:19] and sentenced to 10 years imprisonment.”

“What I overlooked at the time is that the record had already come before the High Court and the proceedings had been confirmed to have been in accordance with real and substantial justice. I sincerely regret the grave oversight, which eventually led me to grant an order in error. I believed that the failure to inform that applicant of his right to legal representation entitled me to review the matter in terms of section 29 (4) of the High Court Act [Chapter 7:06],” he said.

Chinamhora said the order he gave was incompetent in that he did not seek the concurrence of another judge as required by Section 29(5)(b)  of the High Court Act, adding that the basis of the order he granted was null and void.

“I have looked at the Criminal Procedure and Evidence Act for a provision which allows me to rescind the order granted on 8 October 2021, but I have been unable to find it. As a result, I now turn to common law to see if it allows me to do so.”

The judge said he learnt a cruel lesson that he will carry into the future.

He asked for an order to be granted to rescind and set aside his earlier decision at the Registrar of the High Court for hearing the bail application.