The Supreme Court yesterday reserved judgment in the matter in which MDC-Alliance leaders Nelson Chamisa and Morgan Komichi are appealing against a High Court ruling in May this year which declared that Chamisa was illegitimately acting as the party leader.

Dr Khupe yesterday asked the Supreme Court to throw out Mr Nelson Chamisa’s appeal on legitimacy to enable her to hold an extraordinary congress and pick up the pieces.

Giving submissions to a bench of Supreme Court Judges Justices Bharat Patel, Paddington Garwe and Antonia Guvava during proceedings beamed live on ZTV, Dr Khupe, through her lawyer Professor Lovemore Madhuku, said the dismissal of the appeal will reinstate her as the proper leader of the Movement for Democratic Change.

“All the meetings that took place after February 15 are unlawful. The meeting of February 15 was held hours after the death of MDC founder Mr Morgan Tsvangirai. It appears the people came for a funeral and convened the meeting.

“By that time, the party already had an acting president, Khupe, and only she had the power to convene such a meeting. The meeting was invalid and in contradiction with the party constitution.” 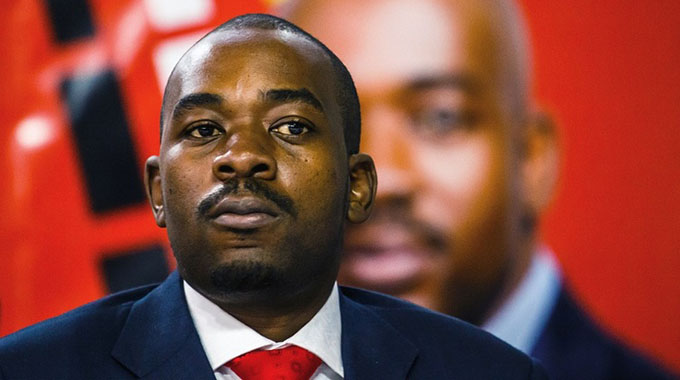 Prof Madhuku said the court aquo was correct in saying that the constitution of MDC did not provide for two deputy presidents.

He said a proper interpretation of the party constitution revealed that only one deputy president was elected at their 2014 congress.

“The president did not have the power to appoint persons that ought to be elected,” said Prof Madhuku.

Advocate Thabani Mpofu, who is representing Chamisa and Komichi, said the party’s national council mandated Tsvangirai to appoint his deputies.