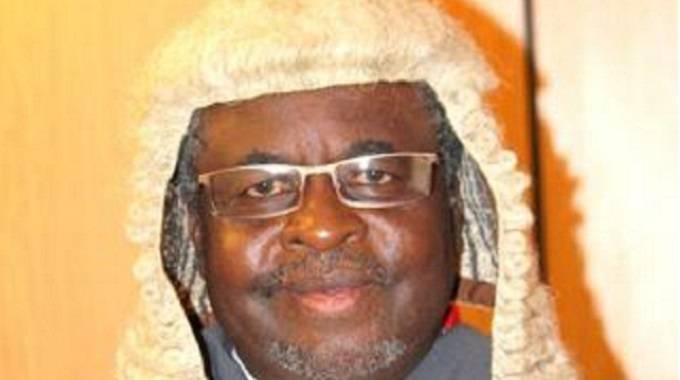 THE commission of inquiry into the sale of state land in and around urban areas has started its investigations in the Matabeleland region setting base in Bulawayo where a number of witnesses are expected to testify on a number illegal land sales that occurred in the region since 2005.

The commission which was appointed by President Emmerson Mnangagwa to probe the sale of state land in and around urban areas, has been in the city since the beginning of the week and have been conducting site visits in the affected areas and were set to start public enquiries on Thursday.

Speaking at a press briefing, chairperson of the commission, Justice Tendai Uchena said the Bulawayo public enquiry will be done till 23 November.

“The commission’s approach to its work is informed by Section 11 of the Commission of Enquiry Act which empowers the commission to conduct visitation where necessary, summon witnesses, record proceedings, minute testimonies and document, consider and manage all information gathered in order to arrive at appropriate findings and recommendations to his Excellency the President,” said Justice Uchena.

He revealed that some of the sites which the commission was investigating in Bulawayo included; Rangemore, Umvutshwa B, Woodvale Farm, Reigate, Good Hope and Mopani Farm near the Joshua Mqabuko Nkomo airport.