LATEST: Parliament at the centre of economic revival 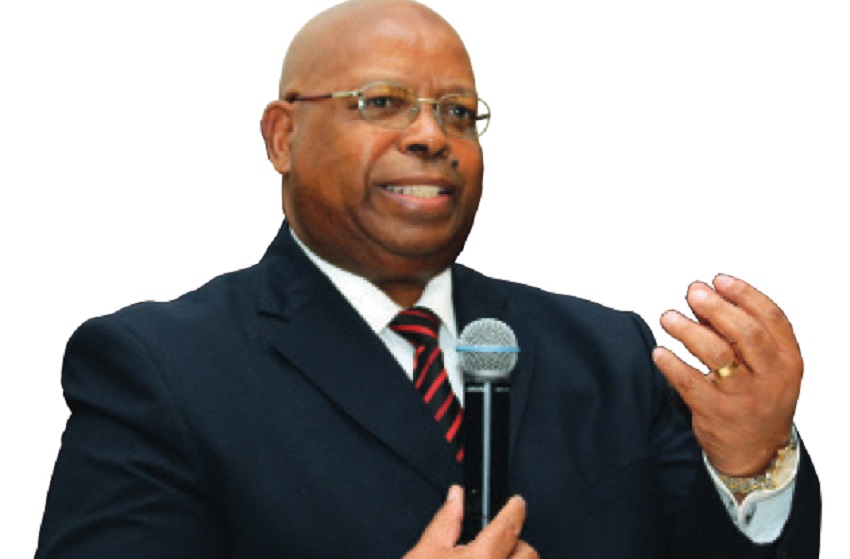 SPEAKER of the National House of Assembly, Advocate Jacob Mudenda has said parliament must firmly put Zimbabwe on a road to economic recovery through passing a budget that is anthropocentric and pro-poor in character.

Making his key note speech at the 2019 pre-budget seminar held at a hotel in Bulawayo yesterday, Adv Mudenda said the economic trajectory of the national budget must be predicated on the primacy to fulfill the will of the people from whom the authority to govern is derived as aptly enunciated in the constitution of Zimbabwe.

“Accordingly, the ‘budget must lay accent on the people’s hankering for a better life through job creation and quality service delivery. That reality should always resonate at the back of our minds as we craft the 2019 Budget.

‘In this regard, parliament, as the sovereign representative institution of the people of Zimbabwe, must not abdicate its sacred role of passing a robust Budget that is in accord with the national people’s developmental aspirations,” he said.

“That can be attained by embracing value addition and beneficiation of our mineral resources and agricultural products. Why export raw minerals such as gold, diamonds and chrome, for example? Processed minerals can create value accruals six to ten times more of the value of unprocessed minerals.

“We export raw tobacco at an annual value of plus or minus $800m. Studies have shown that if the same quantity of tobacco is value added and beneficiated, the country would realise no less than $6 billion, much more than our consistently $4 billion annual budget. That is why I am convinced that a diligent domestic resource mobilisation thrust can enable Zimbabwe to craft a $10 billion annual national budget,” he said.

Adv Mudenda said in order to further bolster domestic resource mobilisation, parliament must ginger the Ministry of Finance and Economic Development to urgently reform the matrix of the taxation regime on similar lines adopted by Singapore and Rwanda.

“There is need to rapidly move towards digital taxation based on virtual codification of our tax basket. That economic trajectory will guarantee Zimbabwe to attain an upper middle income economy by 2030. Accordingly, this Pre-Budget Seminar provides us with an opportunity that must be used to put the country back on a launch pad to economic vibrancy. Millions of our people look up to us for strategic direction. Such trust should and must not be betrayed by a perfunctory approach by Parliament in designing the 2019 national budget,” he said.

Adv Mudenda noted that from the feedback received from Portfolio Committees, it has emerged that the seminar is pivotal in enhancing Monetary and Fiscal Policy Oversight, particularly the pre-legislative process of analysing the budget and national finances. “Effective governance systems require policy makers to consult all interested and affected parties in the development of national policies that have a marked footprint on the economy and democratic governance. Thus, the Pre-Budget Seminar ought to be an innovative and creative mechanism, where parliament must excel in demonstrating its constitutional representative, oversight and legislative roles during the budget processes.

“As such, it is fundamental that parliament and the Executive must reach consensus on the broad Budget framework, in particular, the revenue and expenditure proposals for the 2019 budget. This is an imperative in that it will enable parliament to exercise its constitutional tripartite roles of representation, oversight and legislation,” he said.