President Mnangagwa has promoted 1 089 Zimbabwe Republic Police junior and senior officers to the ranks between inspector and commissioner, to improve service delivery to the nation.

The promotions are with effect from Tuesday this week.

In addition, 232 were promoted to the rank of chief inspector and 609 others to inspector. 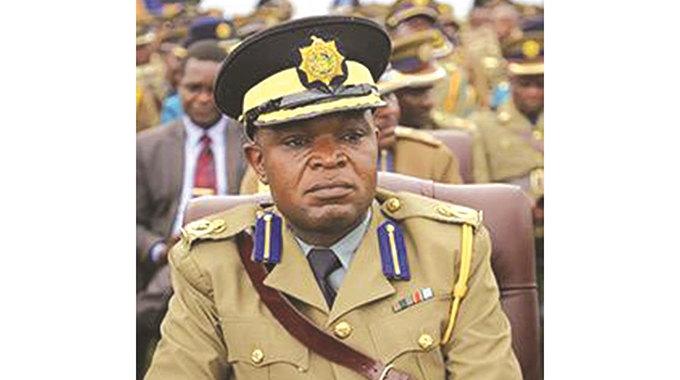 “The promotions are in line with the Government’s vision 2030 and the Zimbabwe Republic Police’s quest to improve service delivery to Zimbabweans, he said. Vacancies had risen due to retirements and natural causes.”

In January last year, the Police Service Commission approved a new Zimbabwe Republic Police structure that abolishes the rank of senior assistant commissioner and replaced it with that of Commissioner of Police as the force continued to undergo major transformation.

The new rank of Commissioner of Police is different from the rank of commissioner that existed in the previous structure.

Early last year, the ZRP said it was set to undergo major transformation as it adopts a new structure and rebrands to win back public confidence.

The ZRP was on a restructuring and rebranding exercise to win back public confidence.