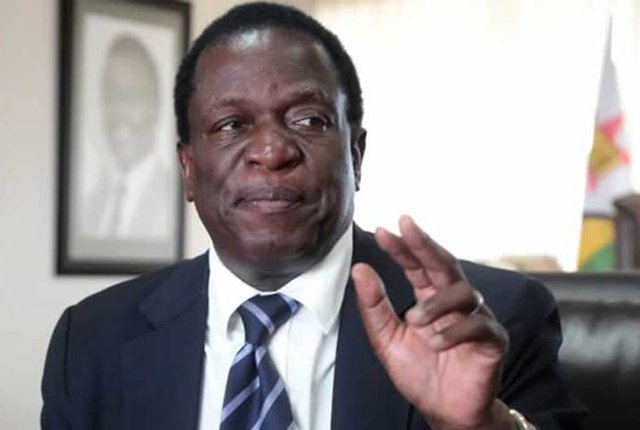 The ruling party Zanu-PF has nominated Cde Emmerson Dambudzo Mnangagwa to fill the vacancy of President following President Mugabe’s resignation on 21 November 2017. Speaker of Parliament Advocate Jacob Mudenda told the august House on Wednesday afternoon that Parliament had also notified the Chief Secretary to the Office of the President and Cabinet to make the necessary arrangements for the swearing in ceremony which has been slated for Friday, November 24, as well as the handover takeover process. In terms of the Constitution, if the office of the President falls vacant, it must be filled by a nominee of the Party which the former President came from. The nominee must take oath of office within 48 hours. 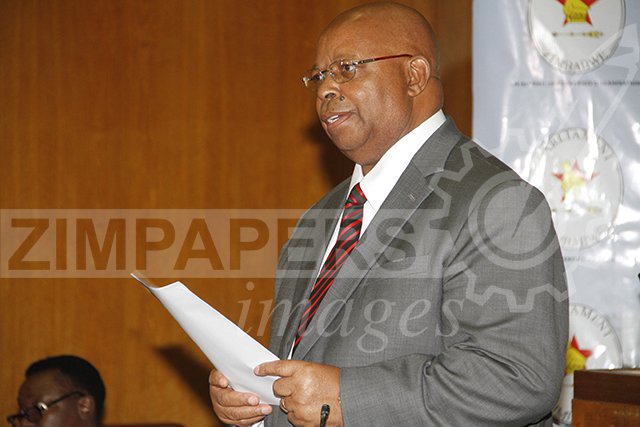 Speaker of the House of Assembly Advocate Jacob Mudenda announcing the swearing in of Cde Emmerson Mnangagwa as President of Zimbabwe in parliament. Picture by John Manzongo 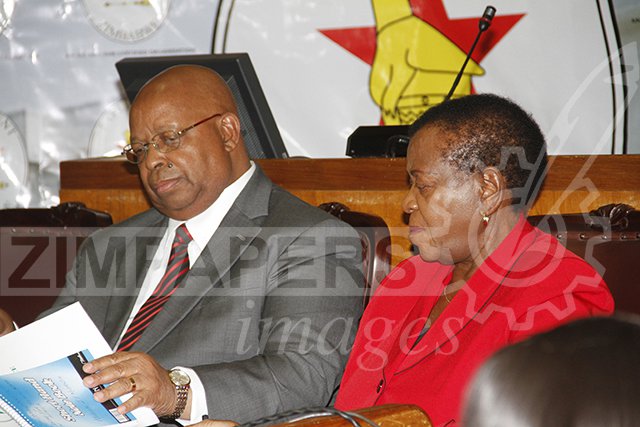 Speaker of the House of Assembly Advocate Jacob Mudenda and president of the senate Ednah Madzongwe during the announcement of the swearing in of Cde Emmerson Mnangagwa as President of Zimbabwe in parliament. Picture by John Manzongo