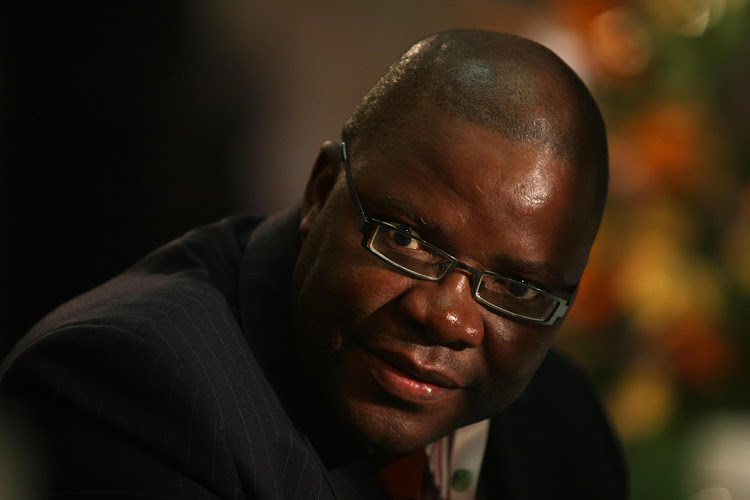 Former Zimbabwean finance minister Tendai Biti says the real challenge in the country starts now as it needs to rebuild the economy and reintegrate internationally.

Biti was speaking on Radio 702 on Wednesday following Robert Mugabe’s resignation as president on Tuesday.

The Zimbabwean leader submitted a letter to parliament‚ tendering his resignation as head of state‚ a week after the military seized power.

Biti said before Zimbabweans go to elections‚ the country needs to iron out a couple of issues.

“We can’t go to an election when people are so alienated and isolated. We have certain fundamental things we have to deal with before we even think of an election‚” Biti said.

“We need to ensure there are new fundamental rules to make everyone safe‚ to make constitutionalism solid.”

He said the country also needs to deal with the issue of the constitution‚ which bestowed too much power on one man – the president.

“We have to stabilise the economy to allow ourselves to move forward.”

“These will require an inclusive approach … Today the real challenge starts.”

Zimbabweans in SA panic over permits