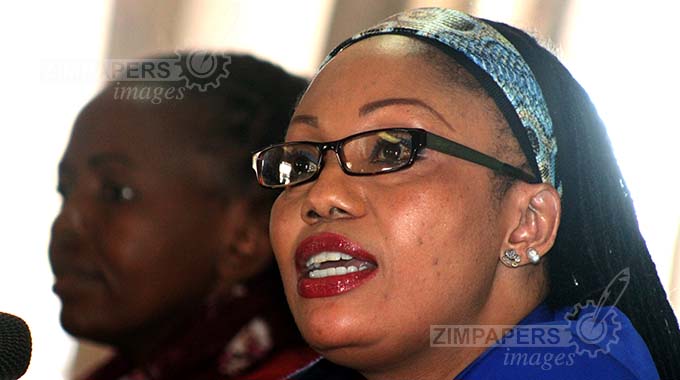 Farirai Machivenyika Senior Reporter
The Zimbabwe Electoral Commission is working to print copies of the voters roll for all the candidates who successfully filed their papers during last week’s nomination process to ensure they get their copies once the list of successful candidates is gazetted.

This was said by ZEC chairwoman Justice Priscilla Chigumba during an inaugural weekly media briefing ahead of the harmonised elections set for July 30.

“Members of the public will be allowed to pay for and access the voters roll,” Justice Chigumba said.

She also said ZEC was in the process of setting up multiparty liaison committees to deal with politically-motivated violence as required by law.