The Douglas Mwonzora led MDC-T says its candidates will contest future elections under the MDC Alliance banner with its national. 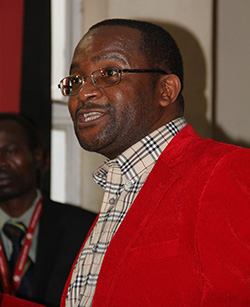 Spokesman Witness Dube says they are the “leading party in the MDC-Alliance electoral pact, which is still very much in its tenure.”

Newer Post
Only two-thirds of people in Africa keen on taking Covid-19 vaccine: Research
Older Post
We’ve nothing to do with recalls: Zanu-PF