Kamambo’s trial fails to kick off 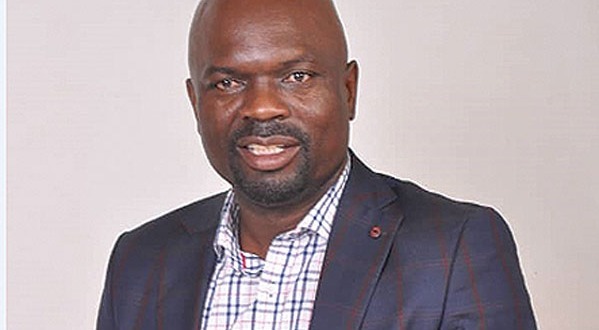 The trial of Zimbabwe Football Association (Zifa) president Felton Kamambo, who is accused of bribing his way to land the coveted post in 2018, failed to kick off yesterday after the trial magistrate Trynos Utawashe failed to appear in court.

Kamambo, who was represented by advocate Tawanda Zhuwarara, filed a notice to apply for exception to the charges when he appeared before magistrate Bianca Makwande, who was standing in for Utawashe.

The Zifa boss is challenging the facts of the allegations saying they do not disclose an offence.

There are more than 32 State witnesses in the matter and it is alleged most of the Zifa councillors were bribed to vote for Kamambo, who was contesting against former president Philip Chiyangwa.

Kamambo won more votes in the first round, but not enough to secure an outright victory, leading to a re-run where Chiyangwa later pulled out.