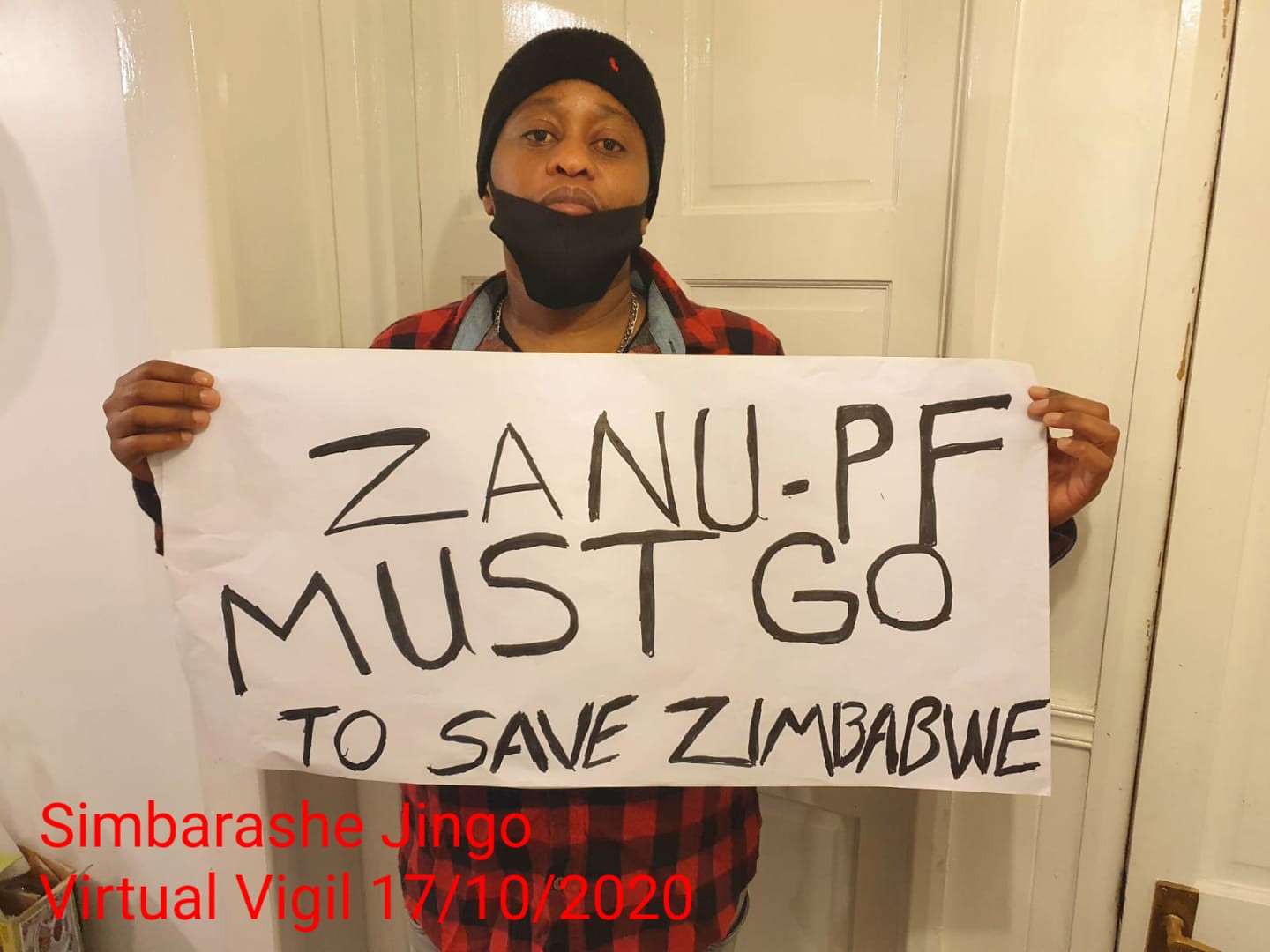 Zanu PF has never quite got the hang of the rule of law. It believes the law is what the party says it is: after all, the party is the ruler. This is not surprising. It is a widely-held view in many countries. Certainly it’s a guiding principle of nominal communist governments, even when, like China and Russia, they emerge from the communist egg as rapacious capitalists.

Recent developments in Zimbabwe feed into this narrative. Take for instance Chief Justice Luke Malaba, who several months ago ordered judges to submit all written judgments to him for approval before delivery in court. The order was swiftly withdrawn after outraged criticism from the legal profession.

But Malaba’s determination to place Zanu PF at the centre of the judicial system has not diminished. Now he has suspended High Court Judge Erica Mdewere who had the temerity to grant bail recently to MDC Alliance Vice Chair Job Sikhala for allegedly inciting public violence. Justice Mdewere is said to have refused to accept Malaba’s order not to grant bail. She said the constitution does not allow him this authority over her work (see: https://www.newsday.co.zw/2020/10/get-off-my-back-judge-tells-malaba/).

It has been clear for some time that the courts are increasingly being politicised. Anyone charged with opposing the government is likely to be denied bail and held in jail for extended periods, with hearings repeatedly postponed.

The case of student leader, 22 year-old Takudzwa Ngadziore, who has been detained for the past month, has now grabbed international attention. He was arrested protesting outside a car hire company one of whose vehicles was used in the abduction and torture of another student activist Tawanda Muchehiwa.

Human rights lawyer David Coltart of the MDC Alliance said the incarceration of Ngadziore was illegal and vindictive. His alleged crime ‘was to protest against a crime against humanity committed by the regime’. (See: https://www.theguardian.com/global-development/2020/oct/16/pressure-grows-on-zimbabwe-to-free-detained-student-leader.)

President Mnangagwa has dismissed criticism of the government’s human rights record, speaking of ‘hostile propaganda by our detractors both inside and outside the country’. He said the government was tracking the daily movements of opponents and critics through their electronic gadgets. ‘We know at this minute you were at this place and who did you make a phone call to’, he said. (See: https://www.newzimbabwe.com/mnangagwa-admits-stalking-opponents-critics/.)

The government’s mouthpiece the Herald predictably offered strong support to the government. The paper quotes Vice-President Chiwenga as saying: ‘the opening of political space by President Mnangagwa since coming to power in 2017 has resulted in an unprecedented flourish of people’s liberties’. (See: https://www.herald.co.zw/liberties-flourish-under-president/.)

Newer Post
We are not profiteering: Pharmacists
Older Post
Violent gun crimes on the rise in Zimbabwe