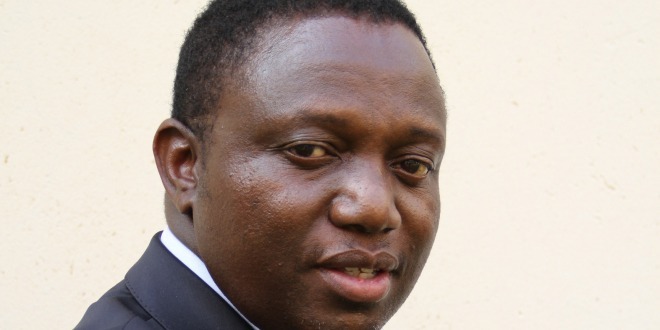 Mero was denied bail and remanded in custody to September 7.

The State, led by Roseline Maurayi, alleged that on December 7 last year, Mero received 9 000 litres of diesel from Rodrig Investments on delivery note number 048. The fuel belonged to Kazembe.

Mero was entrusted to keep the keys to the fuel tank and pump.

Between December 17 and 19, the accused person issued a total of 5 440 litres to beneficiaries who were referred by Kazembe’s secretary, Godfrey Mupahanda.

On December 19, fuel tanks ran out of fuel yet Kazembe was expecting 3 560 litres in stock. When Mero was asked to explain the discrepancy, he failed to give a satisfactory answer.

He apologised to Kazembe and accused suppliers of delivering insufficient fuel. A police report was, however, filed, leading to Mero’s arrest.

The total value of the missing diesel is US$5 560.