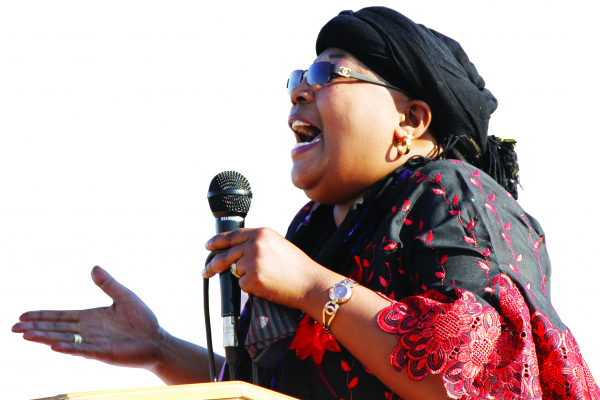 THE Thokozani Khupe-led faction of the MDC-T has accused late opposition leader, Morgan Tsvangirai of tampering with the opposition party’s constitution to create a one centre of power, resulting in a leadership dispute blamed for the recent split with Nelson Chamisa’s faction. 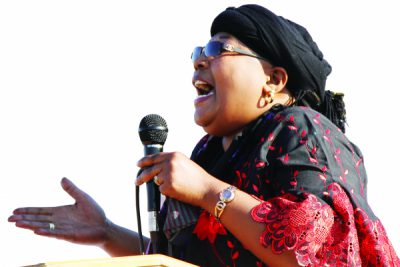 Khupe recently parted ways with Chamisa over differences on who was Tsvangirai’s heir. Both Chamisa and Khupe have filed High Court challenges over use of the party name and symbols following the split.

Khupe’s MDC-T on Saturday held an extra-ordinary congress in Bulawayo, where she was endorsed unopposed as expected as the party leader, with former MDC-T spokesperson, Obert Gutu as her deputy.

The congress also amended the party’s constitution and changed the logo.

Incoming secretary-general and human rights activist, Nixon Nyikadzino said the Khupe-led MDC-T amended the party constitution to do away with the one centre of power he claimed was abused by the late Tsvangirai.

“Also, we are simply giving back powers of constitutional amendments to the congress. We are simply ensuring that we do not have a one centre of power in the constitution of the MDC-T.

“You would remember that particular amendments took place in the past years, one of them that created more of a one centre of power, whereby, even the late president was given the authority to appoint two or even more VPs,” he said in an interview on the sidelines of the congress held at Stanley Square in Makokoba high-density suburb.

“We are saying, as a party, as a democracy, we can’t have that. To a larger extent, we must follow principles of constitutionalism. We are also arguing on moral grounds to say there are countries like China that have over 1,3 billion people, but only have got one vice-president.

“. . . So what is so special about this country considering the level of resources that we have. We are simply dealing with moral and constitutional issues that we felt had been subjected to the violation of the founding principles of the party,” Nyikadzino said.

He also confirmed the change of the MDC-T logo.

“What we have done is to remove the face of the late Tsvangirai from the logo. We felt that since we are now going for another election we cannot be seen as if we want to go and vote for the deceased,” Nyikadzino said.