Khupe to be in charge till September

Source: Khupe to be in charge till September – NewsDay Zimbabwe 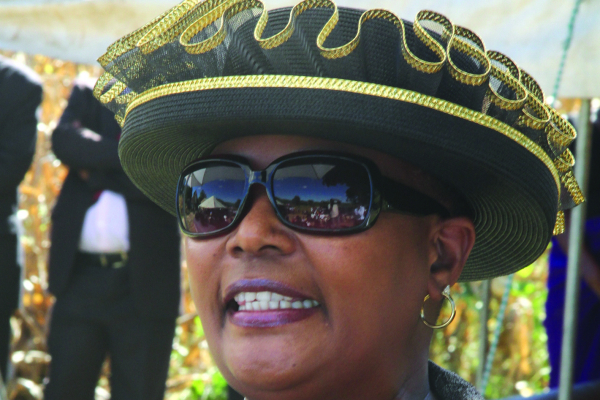 THOKOZANI Khupe will remain in charge of the MDC-T as acting president until September 5 when the party will hold its extraordinary congress at a yet to be announced venue.

Party deputy spokesperson Khaliphani Phugeni said the extraordinary congress would be held from September 4 to 6 where a substantive president to replace the late leader Morgan Tsvangirai would be elected.

“You will be happy to know that we have come up with a date for our extraordinary congress . . . the date is from the 4th to the 6th of September,” Phugeni said.
“There are a few things I want you to note about this is that, the extraordinary congress is falling within the period given by the Supreme Court. After the Supreme Court judgment, the Chief Justice issued a practice directive which suspended implementation of the judgement for about six weeks.”

He said counting of the three months started after the six weeks and September 4 would still be within the time limit provided by the court.

Khupe says the directive gave her an extra six weeks.

“We will have to consult health officials if they are any concerns because we have said that nobody should die for the benefit of politicians and attainment of power,” Phugeni.

Party interim secretary-general, Douglas Mwonzora, however, warned party officials that failure to hold the congress would expose the party to litigation.

Newer Post
Heads roll at ZBC over Mnangagwa, Nguwaya video
Older Post
I have vultures in my govt — ED