KWESÉ TV has said it will grant its loyal subscribers whose subscriptions have been active as at October 31, complimentary access to Kwesé iflix for 12 months following its decision to move towards digital services. 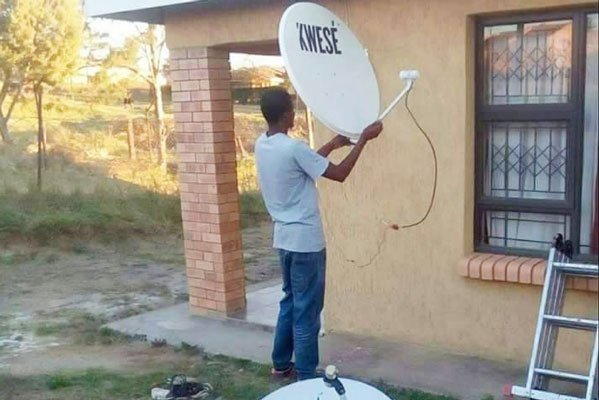 Econet Media president and group chief executive Joe Hundah said in a statement yesterday the move would see loyal viewers indulge in one year’s worth of uninterrupted access to a vast library of programmes.

“We have seen a noticeable shift in consumer viewing habits in recent years, namely; increased video consumption on mobile phones, and growing popularity of OTT (over-the-top-content) services across our markets. It is with these changes in mind that Econet Media has taken the strategic decision to refocus efforts towards a digital product offering. We believe that the future of TV in Africa is the internet, and the home of the internet in Africa is mobile,” he said.

Hundah said since the launch of Kwesé iflix in June this year, the business has quickly gained market share of over two million registered users in four countries.

It is a product stemming from a joint-venture between Kwesé, a pan-African media company, and iflix, the leading emerging market mobile video-on-demand service.