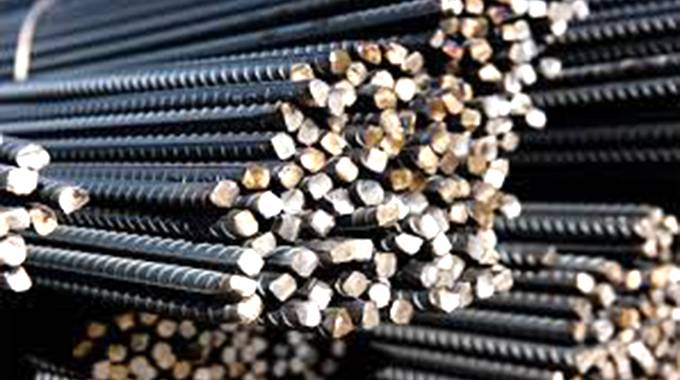 The company suspended operations in 2010 after facing operational challenges owing mainly to the demise of Ziscosteel, its major raw material supplier.

Lancashire Steel board chairman, Professor Ngwabi Bhebhe said the two parties have now reached the implementation stage and operations were expected to commence anytime soon after the signing of a five-year deal.

“We secured an Indian investor based in Pikwe in Botswana in a joint venture agreement. We signed the agreement on 27 July and this means that production can commence anytime from now,” said Prof Bhebhe.

The pact, he said, will see Whinstone satisfying the much needed financial capital obligation while the company will supply labour, skills and equipment. The five-year deal will be implemented in phases.

“There are some targets we have set for ourselves that we intend to achieve in phases. The first year will see us trying to attain 800 tonnes per month translating to 40 percent production capacity. The second year we target to reach 60 percent. Year three, four and five are supposed to leave us at 80 percent capacity utilisation,” said Prof Bhebhe.

He said the plant required a few touch ups for operations to begin.

“The plant is still intact and only a few services to some machinery is required. You know how it is when the machinery stays for such a long time without being used,” said Prof Bhebhe.

He said both the rod and wire mill were ready for use if the face uplifts were undertaken.

“Our plan was to start with the revival of the wire mill before we revive the rod mill. The two require minor servicing of machinery and also the roof which is now leaking due to lying idle but we can say all our plants are ready for use,” said Prof Bhebhe.

He said there might, however, be need to upgrade some machinery to meet the current standards. If operational, the company can produce about 4 000 tonnes per month. When fully operational, Lancashire could employ about 600 workers.