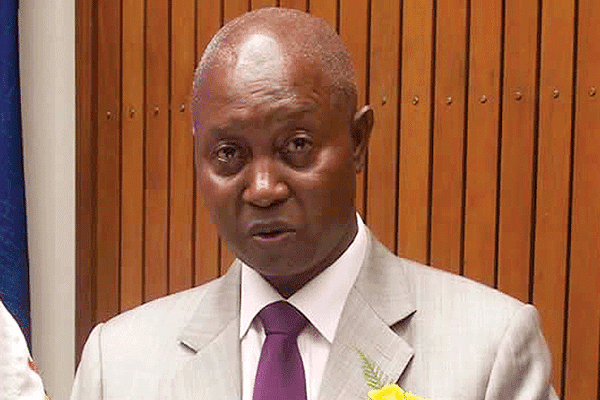 “I can confirm that Pasi has been arrested. He is likely to appear in court tomorrow (today). He is being charged with contravening section 174 of the Criminal Law (Codification and Reform) Act as a public officer,” police spokesperson Assistant Commissioner Paul Nyathi told NewsDay last night.

Pasi was suspended in April 2016 after allegations of corruption involving vehicle imports. He eventually quit the tax agency in May last year.