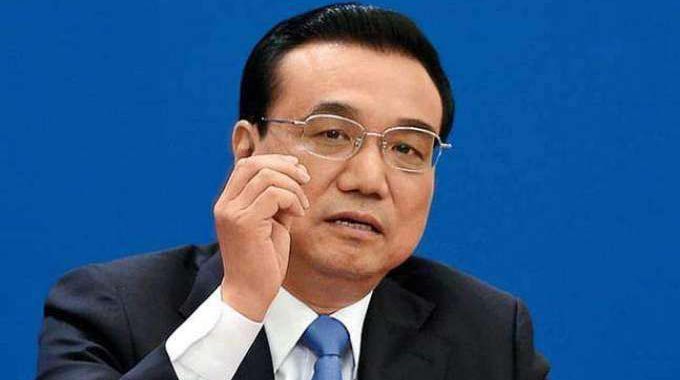 Speaking during President Mnangagwa’s courtsey call on him at the Great Hall of the People here this afternoon, the Premier said China felt honoured by the fact that President Mnangagwa had decided to visit China as his first State visit outside Africa.

“We are excited about relations between our two countries which have now taken a new dimension.

His sentiments were also expressed by the Chairman of the Standing Committee of the National People’s Congress(NPC) Li Zhansh who said President Mnangagwa was a long time friend of China.

The President said he was excited that he had visited China and had learnt much when he came while he was still Speaker of Parliament a few years ago.

“When I came here as a Speaker I received support from your predecessor. We got support in modernising our equipment and capacitation of our Parliament,” he said.