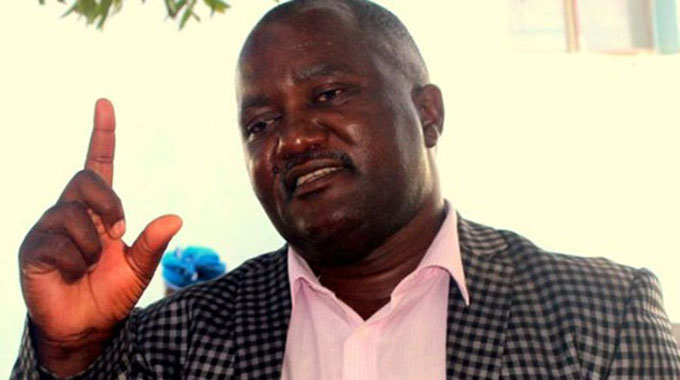 Walter Mswazie and Sydney Mubaiwa
Scores of aspiring Zanu-PF candidates who intend to stand in next month’s primary elections have started submitting their CVs at various centres across the province.

The candidates are only expected to start campaigning for the May 5 primary election after the vetting process has been completed.

Cde Chadzamira said all the CVs were expected to be submitted by end of day yesterday after which they will be transmitted to the party’s national elections directorate.

“We have started receiving CVs from aspiring candidates for primary elections slated for May 5,” said Cde Chadzamira.

He reminded candidates that primary elections are not meant to be divisive.

Those who will be given the green light to contest are therefore expected to campaign as teams.

“Once an aspiring candidate’s CV has been successfully vetted, he or she will be free to campaign. I also want to reiterate that candidates should campaign as teams to guard against factionalism. We will not tolerate hate speech and culprits will be disqualified.”

Cde Chadzamira said all candidates should ensure that their names are in cell registers and the registers should be at Zanu-PF provincial offices.

Prominent medical practitioner Dr Phineas Makurira is also interested in the same seat, which was left vacant following the expulsion of Dr Daniel Shumba from the party and his subsequent recall from Parliament.

Cde Chadzamira underscored the need for candidates to adhere to primary election guidelines so as to avoid being disqualified.

In Zaka, most aspiring Zanu-PF candidates had submitted their CVs to the ruling party district offices by the end of day yesterday.

The main contest in the primaries is expected in the four constituencies in the district — Zaka West, Zaka North and Zaka Central — where all the incumbent legislators lead a cast of candidates set to contest the primary polls.