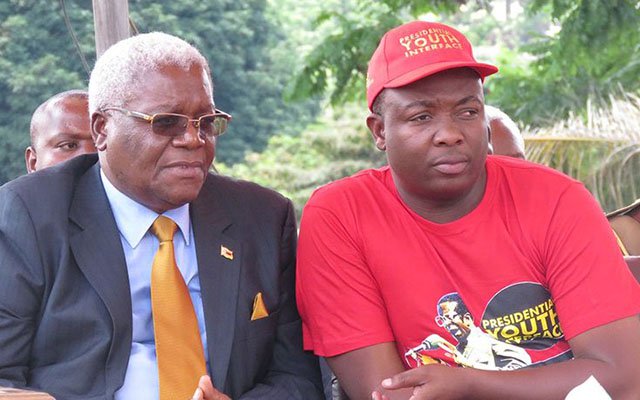 Dr Chombo, who is facing a litany of corruption charges, had his appeal set for hearing today, but the State led by Mr Edmore Nyazamba sought postponement arguing they received a transcript of the record of proceedings from the magistrates’ court late.

Chipanga, who is charged with publishing or communicating false statements prejudicial to the state as defined in Section 31 (a) (iii) of the Criminal (Codification and Reform) Act Chapter 9.23 or alternatively causing disaffection among the police force or defence forces as defined in section 30 of the Criminal Law (Codification and Reform) Act, saw his appeal postponed to the same time tomorrow.

Both the State and the defence counsel consented to have matter deferred.