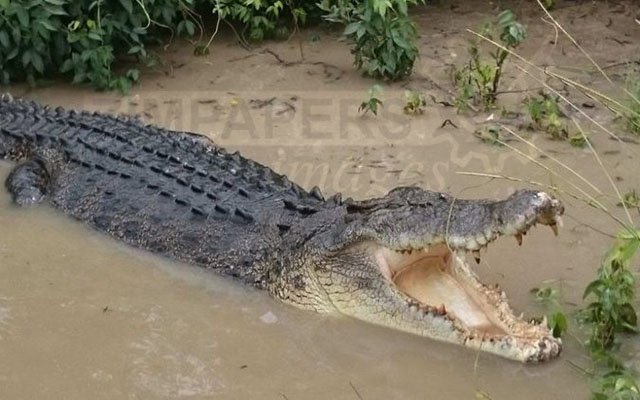 Abigail Mawonde Herald Correspondent
A tourist was attacked and killed by crocodiles in Matopos National Park, Matabeleland South, on Sunday while another was seriously injured. Zimbabwe Parks and Wildlife Management Authority spokesman Mr Tinashe Farawo confirmed the incident to The Herald today.

“John Bowman and Rosemary Mitchell were attacked while peddling in the crocodile infested Mpopoma Dam in Matopos National Park. The couple was on holiday together with their colleagues. The two were rushed to the hospital where Bowman died before arrival. Mitchell is in intensive care unit in Bulawayo,” he said.

“The matter was reported to police. We encourage our tourists to stay away from wild animals. No matter how domesticated they are, they can be dangerous. It is unfortunate that they were using air pumped boats which are not permissible,” he said.