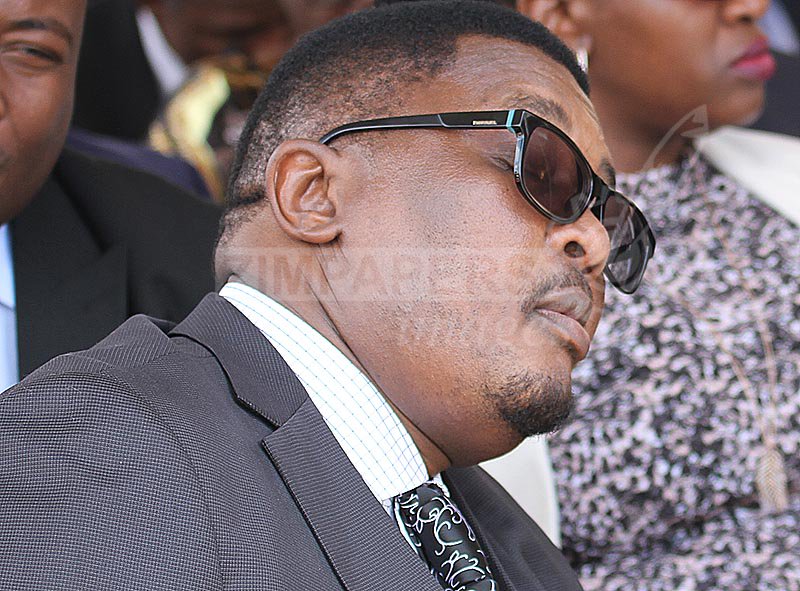 George Maponga Masvingo Bureau
The Zanu-PF provincial leadership in Masvingo is set to recall from Parliament four legislators that were believed to be some of the foot soldiers of the G40 faction within the ruling party.

The recalls are expected to claim the scalp of former Foreign Affairs Minister Engineer Walter Mzembi. 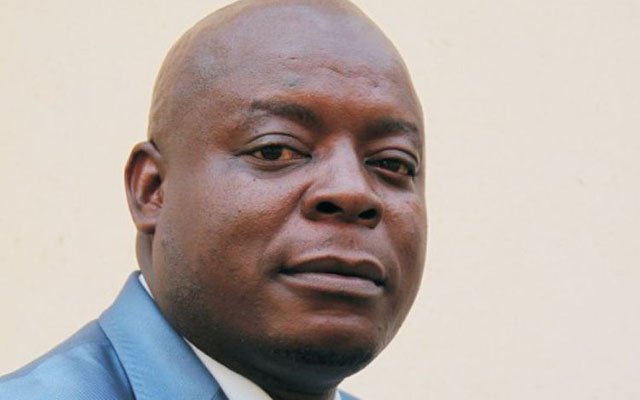 The quartet was expelled from Zanu-PF together with other members of the G40 cabal that were allegedly abusing their proximity to the then President Mugabe to foment confusion in the ruling party.

Speaking during a Zanu-PF provincial coordinating committee meeting in Masvingo on Sunday, Cde Chadzamira said processes were already under way to recall the four from Parliament. 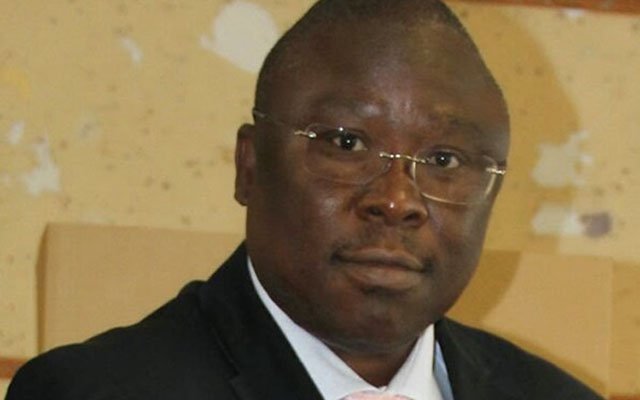 “We have already made contact with Cde Oppah Muchinguri-Kashiri (Zanu-PF national chairperson) concerning the fate of Mzembi, Shumba, Chimedza and Jaboon so that they are recalled from Parliament since they were sacked from the party and something is being done about that,” he said.

Eng Mzembi had a very short stint as Foreign Affairs Minister until his ouster following the launch of Operation Restore Legacy by the Zimbabwe Defence Forces. 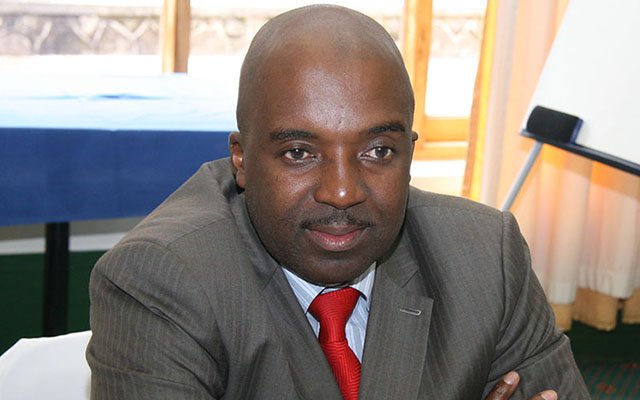 Prior to that, Eng Mzembi served as Tourism and Hospitality Industry Minister and had been Masvingo South legislator since 2005.

Dr Chimedza had a short spell as the minister responsible for Masvingo, a post he assumed following the death of national heroine Cde Shuvai Mahofa.

He was first elected Gutu South legislator in a 2011 by-election held to fill a vacant seat left after the death of MDC-T legislator Professor Eliphas Mukonoweshuro.

Mr Jaboon was elected Bikita South legislator in the 2013 harmonised elections, while Dr Shumba was elected on a Zanu-PF ticket to represent Masvingo Urban.

Cde Chadzamira said the ruling party was eyeing to retain all the 26 House of Assembly seats in the province.

He said the Masvingo party leadership wanted at least 72 percent of the anticipated 800 000 registrants under the Biometric Voter Registration (BVR) system to vote for Zanu-PF in the 2018 polls.

Cde Chadzamira said more campaigns would be held in Gutu to encourage more people to register under the BVR system.

He said the recent extension of the registration exercise was another window for Zanu-PF to make sure more people registered.