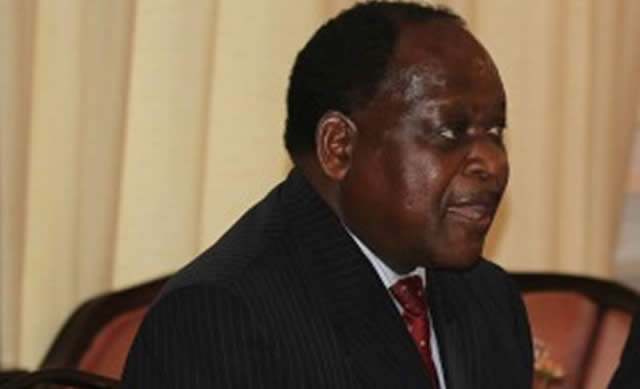 THE Government plans to introduce wholesale changes to the national governance architecture by comprehensively decentralising and devolving power and authority – including fiscal, investment and economic responsibilities to each of the country’s 10 provinces.

Government technocrats are understood to be seized with drafting the granular details of the masterplan and identifying the legislative adjustments needed to pave way for administrative implementation.

Our Harare Bureau has established that a rudimentary framework of the envisaged structure has been agreed on and experts are working on the policy and legal framework.

President Emmerson Mnangagwa, who promised to devolve power during the 2018 campaign trail, intends to fulfill the pledge in the shortest possible time, while maintaining Zimbabwe as a unitary State as stated in the Constitution.

Last week, Chief Secretary in the Office of the President and Cabinet Dr Misheck Sibanda said devolution was “in its preliminary stages and ongoing”.

“His Excellency, the President, Cde ED Mnangagwa, has taken a decision to decentralise socio-economic growth and development to the country’s provinces, the initiative is in its preliminary stages and ongoing.

“Once the necessary consultative processes have been finalised, the initiative will be elucidated further at the appropriate levels and time,” said Dr Sibanda in written responses to our Harare Bureau.

It has been gathered that the planned devolution will be similarly modelled to China’s provinces, which are economic centres that compute their own GDP data for competitiveness purposes.

President Mnangagwa has previously indicated that individual provinces will be assigned specific economic responsibilities in order to individually contribute to national economic development.

Under the preferred model, decentralisation and devolution will be predicated on administrative, political, market and fiscal pillars.

Overall, Government will not only decentralise power, but also give responsibilities to provinces to craft provincial economic development masterplans that feed into the national agenda.

Government is considering how the national budget will feed into RIDMPs.

Further, decentralisation and devolution is expected to address perceived marginalisation in some areas.

The new political structure is expected to bring Government closer to communities by making it more accessible, responsive and accountable.

It is also expected to enhance participatory governance for local development while localising resource exploitation and spending for local economies.

Section 264 of the Constitution provides for the devolution of Government powers and responsibilities to, among other things, “recognise the right of communities to manage their own affairs and to further their development”.

Also, Section 268 provides for establishment of provincial councils – consisting of senators, two senate chiefs, members of the National Assembly (including Women’s Quota) from the province, mayors and ten persons elected by proportional representation – in the country’s eight rural provinces.

The President and Deputy President of the National Council of Chiefs are members of the council, particularly where their areas fall within the province concerned.

For Harare and Bulawayo metropolitan councils, the membership will include the mayor, who will chair the Metropolitan Council, all members of the National Assembly and Senators.

The Constitution requires Government to enact an Act of Parliament to establish and operationalise the councils.