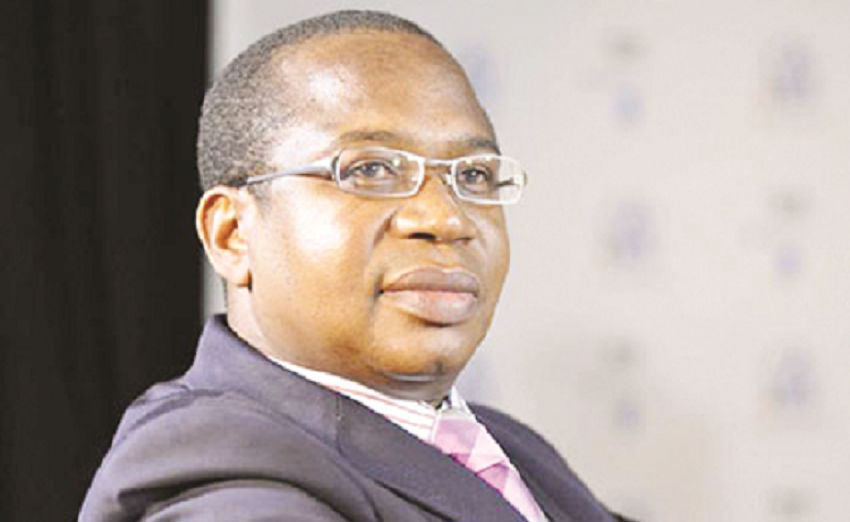 Kuda Bwititi, Harare Bureau
Newly-APPOINTED Cabinet ministers, who will be sworn in tomorrow, believe President Emmerson Mnangagwa’s vision of creating a middle-income economy by 2030 is attainable, and tough decisions will have to be made to steer through the agenda.

President Mnangagwa on Friday appointed a leaner 20-person Cabinet, which he described as “diverse, dynamic, youthful and streamlined  . . . with the skills and experience required to achieve our goals”.

He said his Government would retain the 100-day/ rapid results approach to routinely set goals and evaluate progress.

Incoming Finance and Economic Development Minister Professor Mthuli Ncube told our Harare Bureau from his Switzerland  base that he will prioritise currency reforms, which could entail removing bond notes in the short to medium-term.

President Mnangagwa’s Vision 2030, he said, resonated with targets he had been advising other African governments on. Prof Ncube said, “I am very clear that there have to be currency reforms and the (current) currency approach is not working.

“In doing so, there are three choices that I will explore and pursue with urgency: One, adopt the US dollar only and remove the bond notes from circulation through a demonetisation process and also liberalise exchange controls.

“Two, adopt the rand by negotiating to join the Rand Monetary Area, and this will close the gap in loss of competitiveness against our largest trading partner, South Africa.

“Three, adopt a new Zim dollar, and here one needs to be clear that it has to be backed by adequate foreign reserves and macroeconomic conditions for its stability. Foreign currency accounts will also be introduced. For sure, currency reforms will be implemented.”

Asked how soon the currency reforms would be enforced, Prof Ncube said, “I would like to implement this by year-end.” For Zimbabwe to achieve its set targets, he said, economic growth had to be “strong, sustained and inclusive”.

“I strongly believe in the President’s vision of seeing Zimbabwe become a middle-income country. This will be attained through economic growth that is strong, sustained and inclusive. I have pioneered strategies on how African countries, like Zimbabwe, can grow a sustainable middle class, get people out of poverty, and become middle-income countries.”

The former vice-president and chief economist of the African Development Bank said he would burn the midnight oil to attract international capital.

“I promise to do my best, I am a hard worker and I want to see Zimbabwe record strong and sustained growth. I also want to see creation of jobs and one of my major priorities would be to attract foreign investors and rebuild confidence. We do not only want to get foreign investment, but, also, domestic investment is extremely important.

“We will need to look at the several pillars that affect economic development such as government expenditure, attracting foreign direct investment and so on.”

He said he would help the financial services sector introduce new and innovative products. Prof Ncube said he was prepared for the pay cut that comes with leaving a lucrative international private sector posting for a Government job.

Another man who has left a plum private sector job for Government is Mines and Mining Development Minister Winston Chitando. Yesterday, he said he would strive to ensure the mining industry generates $12 billion in annual revenues within five years.

“My main agenda is to help the President achieve his goal for Zimbabwe to become a middle-income economy by 2030. Our target is to ensure that by 2023, the mining sector can generate annual revenue of $12 billion. We believe this is very achievable and we are on the right track in line with our goals for every sub-sector, such as our ambition to produce 100 tonnes of gold annually.”

New ICT and Courier Services Minister Kazembe Kazembe said he was up to the task demanded by Vision 2030.

“I am eager to repay the confidence President Mnangagwa has shown in me by doing my best to drive ICT forward. This sector has a massive role to play for the development of our country and I will do my best to ensure that it plays its part in the vision for Zimbabwe to become a middle-income economy by 2030,” he said.

Justice, Legal and Parliamentary Affairs Minister Ziyambi Ziyambi, who retained his post, said he would foster a legal framework and environment to underpin President Mnangagwa’s vision.

“This is a very inspiring Cabinet which proves that our President is a man of his word because what he preached during the campaigning is what he has implemented. It is clear that this Cabinet will be prioritise economic development over anything else.

“On my part as a minister, I am going to do all I can to promote legislation that promotes economic growth and the ease of doing business. We are also going to do all we can to improve our human rights record so that we can repair our image in the international community.”

All nine Ministers of State for the Provinces announced last Friday are first-time appointees, and five of them are women.

Thirteen of the 14 deputy ministers have never held that office, completing the sweeping changes President Mnangagwa has made to the highest levels of the executive in fulfilment of his pre-election promise to bring in new high-end talent, skill and experience.