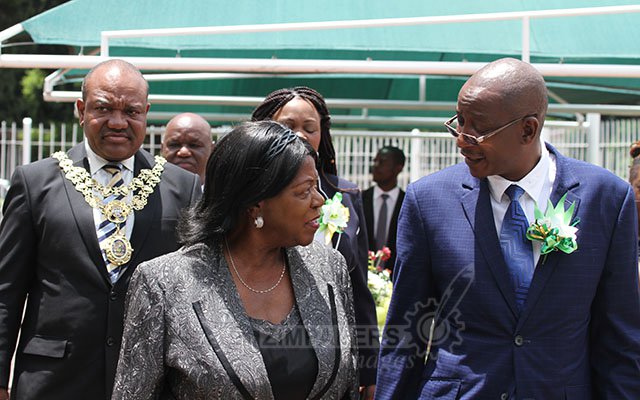 Daniel Nemukuyu and Nokutenda Chiyangwa
The judiciary has scaled up its anti-graft drive with a raft of measures that will see the setting up and operationalisation of special courts to expeditiously deal with corruption-related matters, the Chief Justice has said. The courts should be established in all provinces but the first two—one in Harare and another in Bulawayo—should open their doors to the public by March this year.