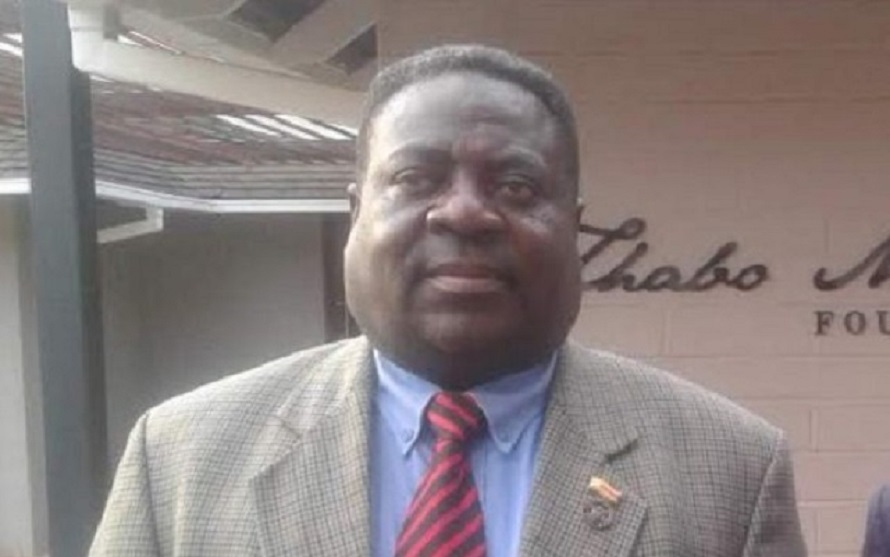 Zanu-PF yesterday announced the official list (CLICK HERE)  of candidates who will contest the forthcoming National Assembly elections on the ruling party’s ticket. The results reflect a renewal of the party after several party heavyweights lost out to newcomers.

However, due to logistical challenges which affected the distribution of voting material to remote constituencies, the party managed to announce results from 190 out of the 210 constituencies.

In a statement made at the Zanu-PF Headquarters in Harare last night, the party’s national political commissar, Lieutenant-General Engelbert Rugeje (Retired), said results were from at least 90 percent of the constituencies.

“We have results of at least 90 percent of total constituencies for the National Assembly. We have 22 females who made it. There are some constituencies where voting is still to be done, while in other areas polling is in progress, and we will notify the nation as soon as we get the results,” said Lt-Gen Rugeje.

But there were heavy casualties as some Politburo members and senior party officials were trounced, among them Special Advisor to the President Ambassador Christopher Mutsvangwa, who was upstaged by Cde Langton Mutendereki in Norton, Mashonaland West.

In the same province, the party is still awaiting results from Mhondoro Mubaira and Chegutu East, while voting was underway in Makonde.

Voting did not take place in Zvimba North.

Senior officials who failed to make it in the province are former Minister of Lands and Resettlement Dr Douglas Mombeshora who lost to Cde Precious Masango and former Governor Faber Chidarikire who was upstaged by Cde Last Sauramba.

In Hurungwe North, Cde Reuben Marumahoko failed to make it as he was defeated by Cde Ability Gandawa.

In Masvingo, only Gutu North was outstanding from the 25 National Assembly seats.

In Manicaland province, out of the 25 constituencies, only Chipinge Central was affected, where people did not vote.

Minister Christopher Mushowe did not make it in Mutare West, as he was defeated by Cde Jennifani Muswere, while in Mutare South Cdes Nyasha Chikwinya, Freddy Kanzama and Godfrey Chikosi were all thumped by Cde Jefrey Ngome.

In the Midlands province, only two constituencies – Gokwe Kabuyunu and Gokwe Gumunyu – out of the 29 National Assembly seats were not announced.

Senior party officials managed to hold their own, except in some constituencies.
Cde Pearson Mbalekwa was defeated by Cde Brown Ndlovu in Gweru Chiundura.

Matabelaland North was affected the most by logistical hiccups as it had five constituencies – Binga North and South, Bubi, Hwange West and Central – whose results were not announced yesterday.
All 13 National Assembly seats in Matabeleland South were taken up.

In Mashonaland East, three provinces, which include Goromonzi West and South and Seke, were not announced.