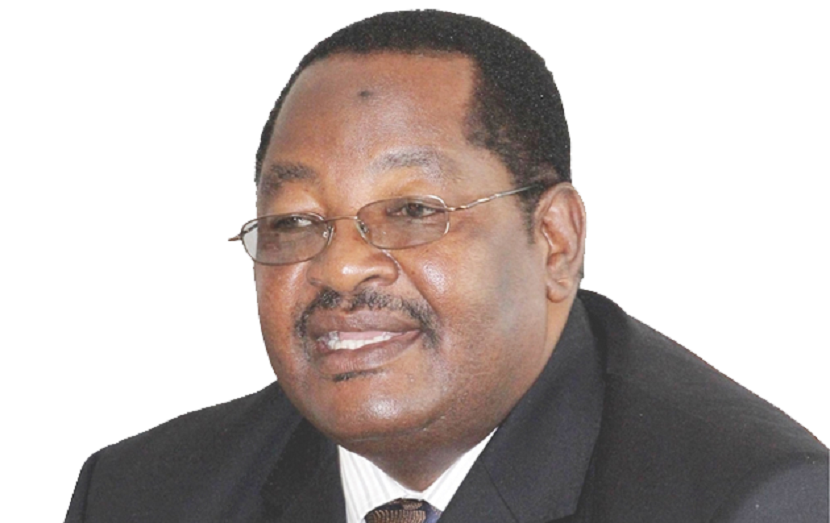 Kuda Bwititi and Norman Muchemwa, Harare Bureau
Zanu-PF’s Politburo has endorsed the candidature of just below 2 000 cadres who won intra-party polls to represent the ruling party in the 2018 harmonised elections.

However, there will be re-runs in about 10 National Assembly constituencies because legitimate concerns were raised about the polling processes there.

The thumbs up was given to around 200 National Assembly aspirants, 60 Senate candidates, 60 Women’s quota representatives, 48 provincial council hopefuls, and about 1 900 prospective local authority councillors.

The endorsements sound the death knell for several Politburo members and ministers who lost in the primaries as Zanu-PF continues on its renewal path.

The candidates were to be officially named on Friday at Zanu-PF’s 2018 Election Manifesto and Campaign Launch in Harare, but this was postponed to give the Politburo an opportunity to make a determination on grievances raised by losing aspirants.

A record number of more than 8 000 candidates took part in the primaries that gripped national attention and showcased the ruling party’s reinvigorated internal democracy. After yesterday’s Extraordinary Politburo meeting, Zanu-PF National Secretary for Administration Dr Obert Mpofu said: “Sitting at our extraordinary session, the Zanu-PF Politburo has been deliberating on the primary elections which were held across the country from the 29th of April to the 1st of May 2018.

A list of successful candidates to represent the party for the National Assembly, Senatorial seats, Women’s representatives quota and councillors was approved by the Politburo.

“The results will be published by the Commissariat Department and communicated to all provinces in due course. The Politburo also resolved to send independent investigations teams to all areas where malpractices could have been conducted or noticed. As a party, the primary elections were a learning curve for our preparations for the 2018 national harmonised elections. The Politburo has also resolved to have a rerun in constituencies where gross malpractices were noted or identified. The Commissariat Department will inform the affected constituencies at the earliest possible time.”

Asked how many constituencies were affected, Dr Mpofu said: “They are very few, they are less than 10 and they are mostly in Mashonaland West and Harare provinces. But full details of these constituencies will be pronounced by the Commissariat Department.

‘We have areas where we have not received results and we expect to receive the results anytime from now and they are also going to be dealt in the manner other results have been dealt with.”

Dr Mpofu said the record number of participants in the primaries exhibited a healthy democracy in Zanu-PF. He said all candidates were expected to popularise the manifesto.

“ . . . (On Friday) we launched our party manifesto, regalia and campaign for the 2018 national harmonised elections and now all our provinces are geared for the massive campaign with our President, Cde Emmerson Dambudzo Mnangagwa, as our Presidential candidate.

“The manifesto has been translated into most of the official languages and these have been distributed to areas relating to those languages in the manifesto. This is something we have not done before,” he said.

Dr Mpofu added: “Our regulations and guidelines state that if you have pending cases of criminal nature, you may not be allowed to stand for the elections.”

He said the arrest of candidates and members who tried to disturb the primary elections was an indication of President Mnangagwa’s resolve to uphold the rule of law and promote free, fair and credible polls at party and national level.