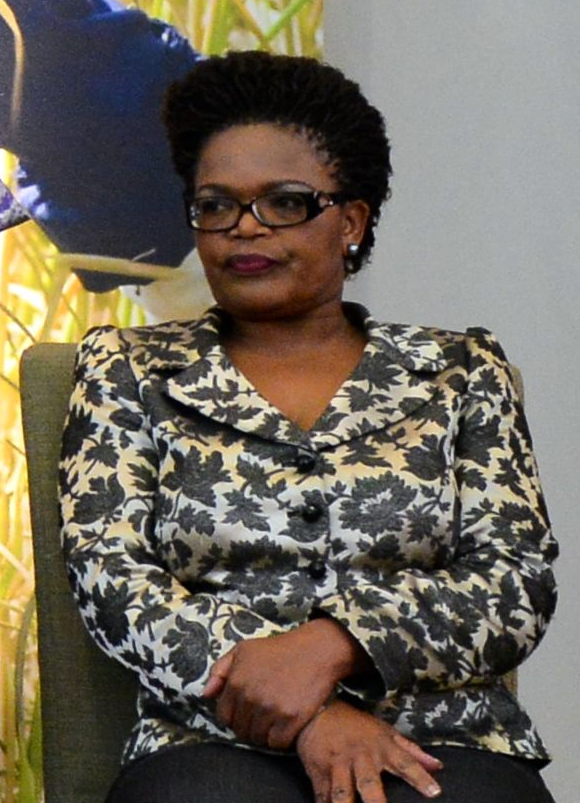 HUMAN rights lawyer, Beatrice Mtetwa has rapped fellow lawyers for shunning human rights cases, which have political undertones, saying this has led to a recurring disregard of the country’s Constitution. 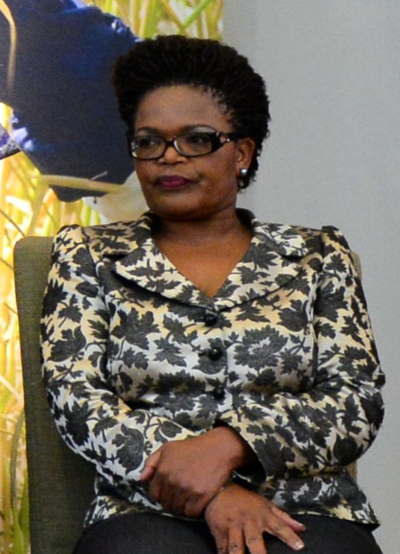 Speaking in the capital on Friday, at the Walter Kamba Rule of Law Lecture hosted by the Law Society of Zimbabwe, Mtetwa challenged lawyers to raise the red flag each time the Constitution was violated by politicians.

“Judges cannot preside over cases that are not brought before them, and as a profession we have an obligation to take cases to court particularly those controversial cases, but we are taking fewer of these cases.

“We are not independent when we refuse to intervene in controversial cases simply because they step on political toes. We should not take political positions, which are not in sync with the Constitution, do not be guided by what political leaders want to hear and lets bring political cases because that will show that we are independent,” she said.

Mtetwa went on to blame the Constitutional and Supreme courts for pursuing procedural law in place of substantive law, saying this was retrogressive to the full realisation of constitutional rights and, hailed the magistrates’ courts, which have upheld the 2013 Constitution that demands a person to appear in court within 48 hours of arrest.

She challenged lawyers to help citizens demand the full terms of the supposed immunity deal granted to former President Robert Mugabe, saying under the Access to Information and Protection of Privacy Act (Aippa), there was a section giving them entitlement to such critical information.

Speaking at the same event, Law Society of Zimbabwe president, Misheck Hogwe called for the expeditious alignment of all laws to the Constitution in this current environment of a new administration of President Emmerson Mnangagwa, which has promised to respect human rights and the Constitution.