Let’s not turn Zim into a vending nightmare 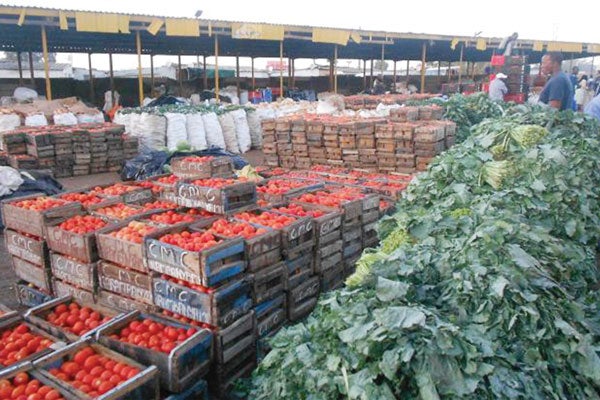 THE hordes of vendors who have besieged Harare’s oldest suburb of Mbare to sell all manner of goods are a clear indication that Zimbabwe’s formal economy is now on life support, a situation which does not augur well for a government that largely survives on taxing formal businesses.

Also, more fundamentally, the growing army of vendors is a serious indictment to President Emmerson Mnangagwa’s 2018 “jobs, jobs, jobs” promise. If the informal sector jobs are, by any chance, the promised jobs, well and good; but they will do little to shore up government coffers because the informal economy is too grey to be regulated.

More worryingly, it is not only Mbare that has been overrun by vendors. All the country’s urban areas are swarming with vendors as millions try to eke out a living in an economy that is offering very few options.

Many are wondering why, two years into the new dispensation, no tangible jobs have been created in the formal sector. Where is government missing it? For all its former glory, Zimbabwe can surely not be turned into a vendors’ paradise.

While a lot has been said about the challenges facing the country as far as foreign direct investment (FDI) is concerned, some wish to argue that although FDI is critical in Zimbabwe’s overall economic revival, domestic investment should be the first issue the so-called new dispensation should attend to. The Zanu PF government appears to be completely oblivious to the fact that the country it inherited from racist former ruler Ian Smith was anchored by domestic companies.

Once upon a time, the country had locally-based giants which employed thousands. And these include Ziscosteel, Zimasco, ZimAlloys, ZimGlass, Lancashire Steel, the National Railways of Zimbabwe (NRZ), Sable Chemicals, Dunlop, the Cold Storage Company (CSC), Hunyani Pulp and Paper, Mutare Board and Paper Mills, Bata Shoe Company, David Whitehead, Kadoma Glass and many others into agriculture and mining. But all these were run down over years of poor government policies and downright economic mismanagement.

There is absolutely no justification why all those companies were allowed to disappear. Others are still around, but have become a pale shadow of their former selves. There is absolutely nothing stopping Zimbabwe from rebooting its former economic glory via domestic investment.

But corruption and downright economic mismanagement have dampened the domestic investor’s appetite as government has floundered at every turn when opportunities come knocking on the door for the local companies to partner foreign investors to revive the firm’s operations.

So is it any wonder that the country is turning into a vending nightmare with mostly imported goods on sale simply because the country has failed to reboot its productive sector to create real jobs? The biggest tragedy is that successive leaders have no guts to admit failure or actually do something about it.