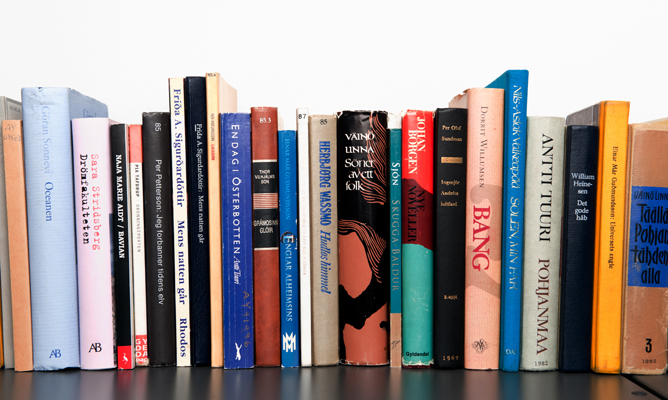 More than 2 000 Grade 7 learners in Goromonzi North constituency yesterday received a boost after they were given textbooks to prepare for their end-of-year examinations.

The books were handed over to the beneficiaries by businessman Ozias Bvute at Kadyamadare Primary School near Juru Growth Point.

Speaking at the handover ceremony, Bvute said he donated the books after villagers complained about poor pass rates at schools in the area due to lack of learning materials.

“I was informed by the local leadership of the poor pass rate being experienced in this area. We then met teachers at Dzvete who revealed that they were facing a shortage of new curriculum textbooks.

“I brought 39 000 textbooks. We have 2 200 Grade 7 pupils in the constituency and each pupil will have a complete set of books. We have secured the future of these learners. I will then make sure that other learners will get the books,” he said.

The donation of textbooks came at a time when learners had been affected by the COVID-19 pandemic that saw classes being suspended.

The ceremony was attended by top Zanu PF officials from the province and Chief Chikwaka.

Chief Chikwaka said it was an honour for the learners to receive such a gift.

“I challenge the learners to take their education seriously now that they have been equipped with the necessary tools.

“I applaud the MP for injecting life into these learners. By this, we are moulding future leaders, these children are our hope,” he said.

Chikwaka took the opportunity to enlighten both parents and learners on the dangers of child marriages.