Zimbabweans have taken to the streets to demonstrate against a sharp rise in fuel prices announced by President Emmerson Mnangagwa over the weekend. Follow the live updates.

Zimbabweans have taken to the streets to demonstrate against a sharp rise in fuel prices announced by President Emmerson Mnangagwa over the weekend. Follow the live updates. 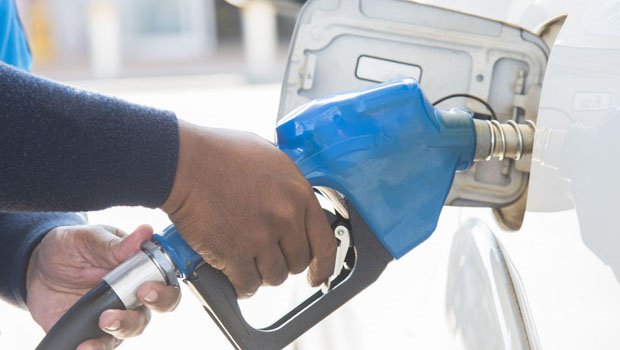 The Zimbabwean government has just warned warned members of the public against infringing on the rights of others by blocking roads and causing chaos by forcing work bound people to return home. – Herald newspaper

The government says those engaging in such acts will face the full wrath of the law when arrested.

A police officer walks amid smoke during a “stay-away” demonstration against the doubling of fuel prices in Emakhandeni township, Bulawayo. (Picture: AFP) 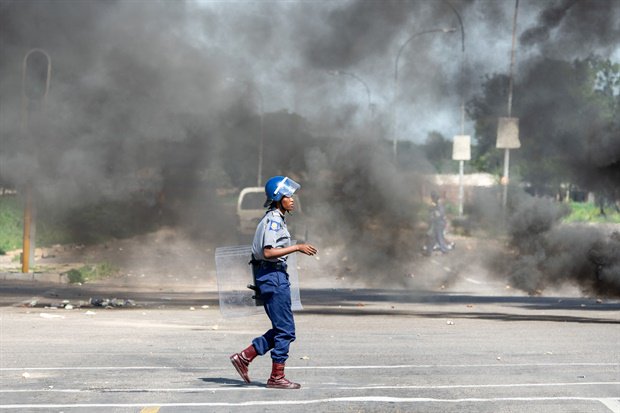 Police officers remove tyres set by protesters during a “stay-away” demonstration against the doubling of fuel prices in Emakhandeni township, Bulawayo.(Picture: AFP) 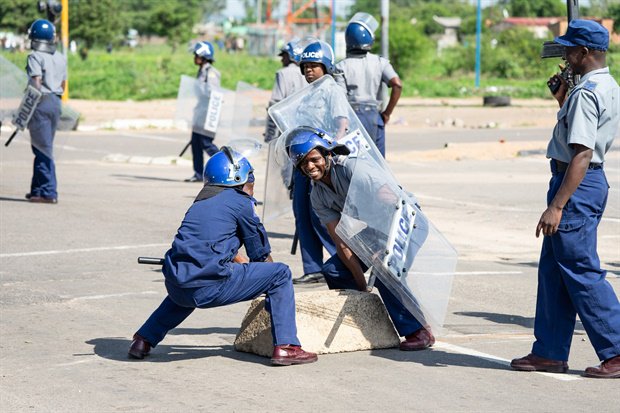 12:14
A protester burns tyres on a road during a “stay-away” demonstration against the doubling of fuel prices in Emakhandeni township, Bulawayo. (Picture: AFP) 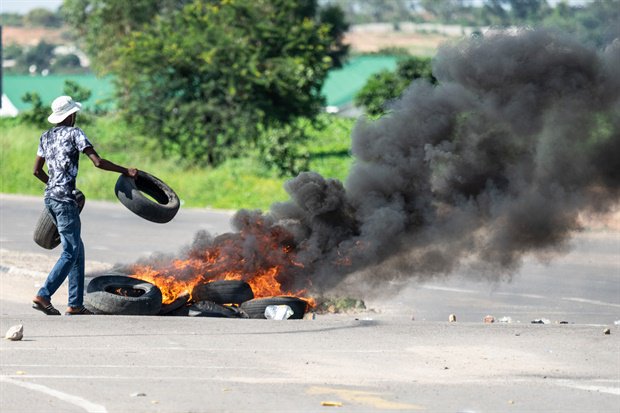 News Day is reporting clashes between the police and protesters in Mabvuku, Kuwadzana and Chitungwiza.

Protesters are burning tyres and barricading roads, and police are responding by deploying teargas and water, the report says.

Watch this video of soldiers spotted in Bulawayo this morning.

Watch this video below in which protesters in Bulawayo are denouncing President Emmerson Mnangagwa’s administration, as they sing:”into oyenzayo siyayizonda” (We hate what you are doing).

And in Bulawayo this morning! pic.twitter.com/xySIFieuKP

AFP is reporting that Commuters were stranded in Zimbabwe’s two main cities on Monday as angry protesters reacting to the weekend more than doubling of fuel prices, burned tyres and used rocks to barricade roads and blocked buses from carrying passengers.

Residents in Epworth, a poor suburb east of the capital Harare, on Monday woke up to find boulders blocking roads leading to the city centre.

“Roads are blocked with huge stones and there are angry people preventing commuter buses from carrying passengers. People are just stranded,” he said.

In the city of Bulawayo, demonstrators attacked minibuses heading to the city centre and used burning tyres and stones to block the main routes into town while some schools were turning away pupils fearing for their safety.

Last week the government more than doubled fuel prices to among the highest in the world, in a bid to improve supplies, as the country continued to struggle with its worst gasoline shortages in a decade, AFP reported.

In a televised address on Saturday, President Emmerson Mnangagwa said prices of petrol and diesel would more than double to tackle a shortfall caused by increased demand and “rampant” illegal trading.