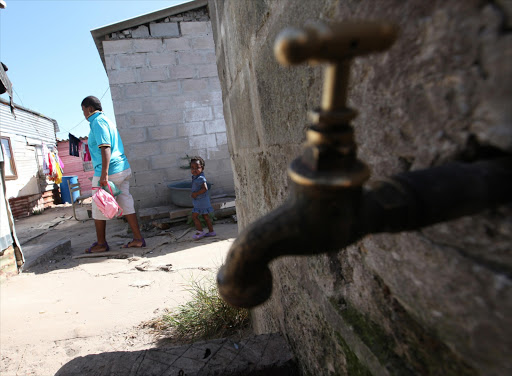 GWERU will have to endure severe water cuts for five days per week due to electricity problems after the Zimbabwe Electricity Transmission and Distribution Company introduced a tight load-shedding schedule.

In a statement last week, the Gweru City Council said power would be cut for six to 10 hours per day at their main water suppliers, Gwenoro and Range Booster.

“We would like to advise residents, clients and stakeholders that power will be switched off for 10 and six hours respectively at Gwenoro Water Works (G2) and the Range Booster (G8),” council said.

“Hence, we will not be pumping for 16 hours on Monday, Wednesday, Thursday, Friday and Saturday owing to the recently released national 2021 load-shedding programme by ZETDC (Zimbabwe Electricity Transmission and Distribution Company).

“We, therefore, encourage residents to use water sparingly as some areas will not receive water at all on these days.”

Gweru water woes have escalated at a time when the city has for months been facing challenges in pumping water as a result of incessant pipe bursts caused by ageing infrastructure.

“Water problems as a result of power cuts and the ageing infrastructure is a recipe for a health disaster in the Midlands capital, especially as we approach the rainy season,” Chikore said.