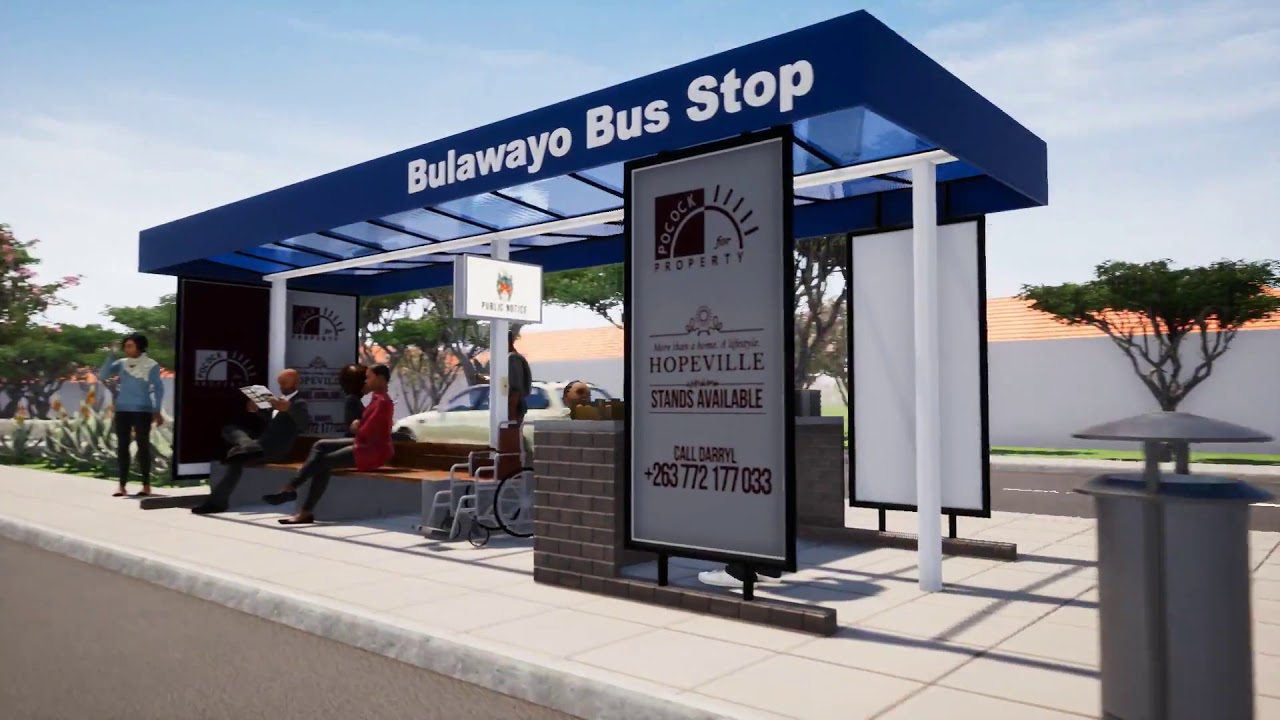 BULAWAYO City Council (BCC) has begun scouting for companies interested in repairing and maintaining the city’s bus stops in order to protect the commuting public from harsh weather conditions.

This was stated in the latest council minutes, which said a request had already been submitted to council calling for expression of interest from private firms.

The minutes said the public had raised concern over the dilapidated bus termini that were severely affected by vandalism.

The bus stops were built during the 1980s by the Zimbabwe United Passenger Company.

In terms of the Urban Councils Act, it is the prerogative of local authorities to provide public transport infrastructure for the commuting public.

But at the weekend, council issued a notice to interested firms to refurbish the bus shelters and in turn advertise their products on the waiting shelters.

“The City of Bulawayo is inviting competent and reputable companies or organisations with required resources to express interest to repair, and maintain existing and/or construct new bus shelters along the public transport routes in the City of Bulawayo,” the notice read in
part.

“In return, the companies or organisations will have the right to advertise their products, services or sell advertising space.

“The basic purpose of bus stop shelters is to protect travelling passengers from weather elements such as rain and wind.

“It will be important to specify the portion of the route selected or particular bus stops selected in the event that the bidder is not selecting the full route.”

Council minutes also stated that work would include examining of all bus shelters selected, producing a plan to repair and/or construct new bus shelters, and repair the lay-byes and clearly mark them.

“… interested companies or organisations must provide information indicating their qualification to perform the services of a similar assignment, experience in similar conditions, and proof of finance, availability of appropriate skills and composition of the team.”

Council said another option to revamp the infrastructure would be levying residents to fund the repairs.