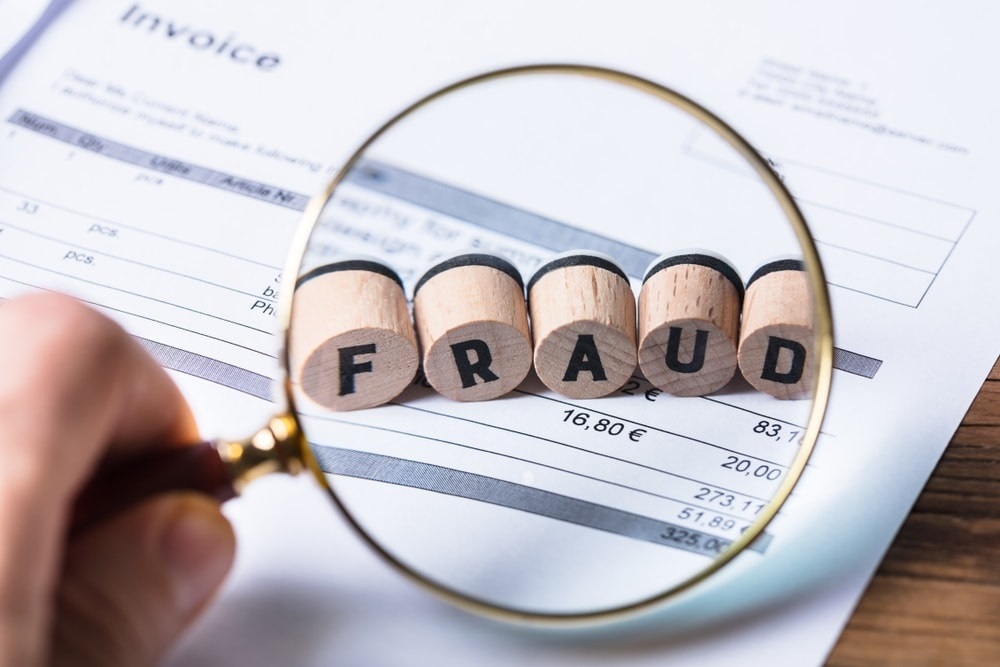 The alleged fraudster, Eric Mbunga last Friday appeared before Harare magistrate Judith Taruvinga to answer to a charge of defrauding the retail outlet of goods worth $1 777 814.

It is alleged that on August 13 this year, Mbunga, using a fake name, Solomon Ramazani, along with Owen Pfani, who is still at large, went to Brand Port and ordered goods worth $1 777 814.

Mbunga indicated that he would pay through a bank transfer. He later sent two fake proofs of payment through WhatsApp.

When the goods were delivered, his accomplice, Pfani signed the delivery note.

On August 16, the complainant discovered that there was no entry of the transfers from Mbunga on his bank statement.

The purported payment also failed to reflect on August 17.  Pfani’s mobile number on the delivery note he signed was not reachable.

On August 18, the complainant checked with NMB Bank, and was told that the account number did not exist and there was no record of such a transaction.