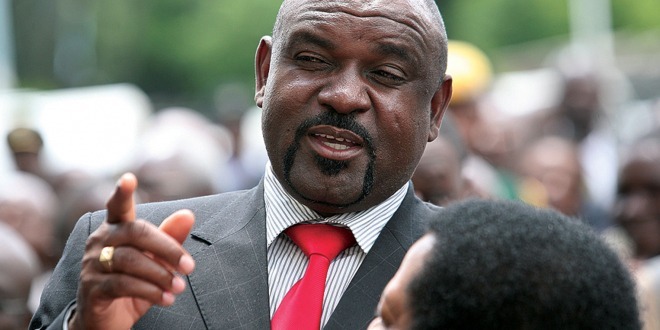 FORMER MDC-T national chairperson, Lovemore Moyo last week held his maiden rally as president of the United Movement for Devolution (UMD), in Matobo North constituency.
In his address, Moyo, who quit the MDC-T in March to launch UMD, pledged to push for devolution, end marginalisation of the region and other problems faced by Matabeleland, which he blamed on central government. 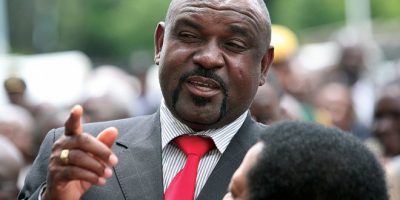 “The UMD vision is primarily anchored on devolution, democracy, development, delivery and restoration of human dignity. It is only when communities are in control of their resources that they can benefit and preserve it for future generations,” he said.

Moyo’s UMD joins several other Matabeleland-based pressure groups and political parties such as Mthwakazi Republic Party (MRP) and Ibhetshu LikaZulu, whose origins are on the perceived continued underdevelopment and marginalisation of Matabeleland.

MRP is pushing for secession as an answer to the underdevelopment of the region.

Moyo added: “It is the desire of this movement to see Zimbabwe thriving for equal opportunities in all sectors of society guided by the principle of devolution. It is only under a devolved administration where communities can achieve freedom to develop and economically empower themselves.”

Before quitting the MDC-T, Moyo was already not attending the opposition party’s meetings and MDC Alliance rallies, as he was against the formation of a coalition
The MDC Alliance brings together the MDC-T, MDC led by Welshman Ncube, PDP, Transform Zimbabwe under Jacob Ngarivhume, Zimbabwe People First (ZimPF) led by Agrippa Mutambara, Zanu Ndonga and the Multi-Racial Christian Democratic Party.

Moyo had also revealed plans not to contest any seat in the upcoming elections at the time of quitting the MDC-T over differences on the leadership dispute between MDC-T leader, Nelson Chamisa and former deputy president, Thokozani Khupe.

He was also against the formation of the MDC Alliance.